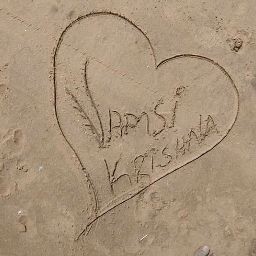 could u please explain deep about this section sir

whoever intentionally offers any resistance or illegal obstruction to the lawful apprehension of himself for any offence with which he is charged of which he has been convicted of or tries to escape shall be charged with such offence is the descripttion of Sec. 224 IPC

Section 224 of The Indian Penal Code states that “Whoever intentionally offers any resistance or illegal obstruction to the lawful apprehension of himself for any offence with which he is charged or of which he has been convicted, or escapes or attempts to escape from any custody in which he is lawfully detained for any such offence, shall be punished with imprisonment of either descripttion for a term which may extend to two years, or with fine, or with both.”

Offence under section 224 of Indian Penal Code is Cognizable, Bailable, and triable by any Magistrate.

This section punishes a person is escaping from custody for illegally opposing arrest. It consists of two parts the first is the intentional offering of resistance or illegal obstruction to his apprehension for the offence with which he is charged. The second relates to the offence of intentional Escape or attempt to escape from legal custody.

In Kaliya Amra, AIR 1927 Bom 96: (1926) 29 Bom LR 168 it was said "It is an offence for a person to escape from custody after he has been lawfully arrested on a charge for an offence although he may not have been convicted."

Although in Ouseph Poulo And Three Others vs Catholic Union Bank Ltd. And Ors 1965 AIR 166, 1964 SCR (7) 745 it was held no of offence is committed if an unlawful arrest is caused.