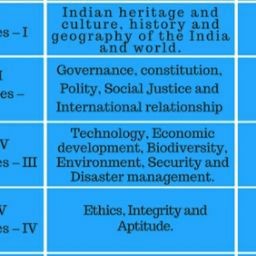 What is your role in this query? state the facts clearly

seller is punished why buyer ?

What is your problem / concern / locus standi vis-a-vis facts posted, if it is not hypothetical / concocted / fabricated?

The query suggests no real issue.

Ban of liquor sale during lock down is an order promulgated by the government.

Section 188 of the Indian Penal Code (IPC) empowers police to arrest anyone who violates an order promulgated by a public servant.

Section 270 IPC which applies for a "malignant act likely to spread infection of disease danger­ous to life. A violator can be jailed to two years or could be fined or both, without bail.

From the above context it can be seen that the buyer is also a violator besides the  seller, hence both can be punished if caught by the law enforcing agency.