procedure for regiteration of an fir

i want some material which wud describe an FIR n the procedure a magisterate has to follow to register a complain into an FIR.

FIR or First Information Report is the information about commission of an offence given to a police officer by the first informant. It initiates the criminal proceedings.

file a complaint=file a FIR 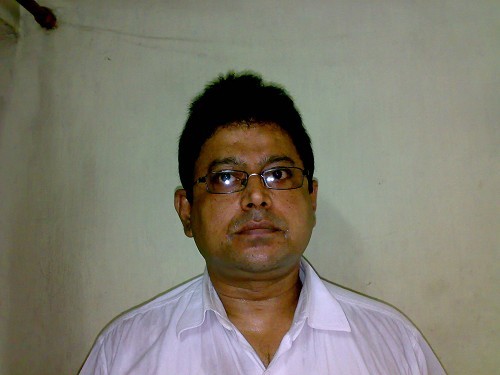 FIR is the report prepared by SHO or officer in charge of a police station in prescribed fomat regarding the commission of an offence prepared based on the FIS(first information statement) received from an informant or complainant. FIS can either be written or oral.

Court can direct the SHO to register FIR as per Sec 156(3) of CrPC.

The limitation is described in Sec 468 CrPC, but some exceptions are there as per Sec.469 to 473 or CrPC.

468. Bar to taking cognizance after lapse of the period of limitation.


(1) Except as otherwise provided elsewhere in this Code, no court, shall take cognizance of an offence of the category specified in sub-section (2), after the expiry of the period of limitation.

(2) The period of limitation shall be-

(a) Six months, if the offence is punishable with fine only;

(b) One year, if the offence is punishable with imprisonment for a term not exceeding one year;

(c) Three years, if the offence is punishable with imprisonment for a term exceeding one year but not exceeding three years.

1[(3) For the purposes of this section, the period of limitation, in relation to offences which may be tried together, shall be determined with reference to the offence which is punishable with the more severe punishment or, as the case may be, the most severe punishment.]

thank u so much everybody

what to do if the police does not register an FIR. is there any rule or law that police can forbid to register an FIR. A theft has taken place in our home . gold jwelery has been  stolen from our almirah and we have given a written complaint to the police with name of two suspect. on of them is my  cousin (mama's son) and prime suspect. the second one is employee at my shop.the chances he(second suspect) stolen is very rare. but now it is confirmed that my mama' son has stolen the jewellery but police is favoring them because police has gotten bribe from prime suspect's father(my mama). police did not register our FIR then we complaint about this to SP. then we got the phone call from our many relative that is relative of mama also to take the complaint back otherwise we have to face consequences (message was conveyed from my mama's behalf) but when we forbade then police called us and both the suspect to the police station and presurrize us to take the complaint back but when we forbade then police said to one of the suspect's father(my mama) to talk to us and then he(suspect's father(my mama)) said that he is ready to give the money for jewellery. but police did not say any thing to the other suspect thats mean police know who is the real culprit then we said ok but one of the police person said that it is not an fair deal . all of you have to swear. then main suspect's father(my mama)  said that he is ready to swear that his son did not stolen the jwelery and said to my father that you have to swear that you have seen prime suspect(my mama's son)  stealing the jwelery.but my father refuse to swear because we did not see him to steal if we have seen then why we give the name of two suspects. now  police is saying that they cannot do any thing and did not register FIR. besides it suspect's father(my mama)is threatning us to kill and destroy my career but when we complain about this to police then police is also trying to scare us by saying that in exitement any one can kill anybody. so what should we do?

is there any punishment to police if  they do not register an FIR?