Police complaint without evidence of crimes

Points: 4
what to do if we don't have any evidence of crime happened.
but we know that it happened?
Reply 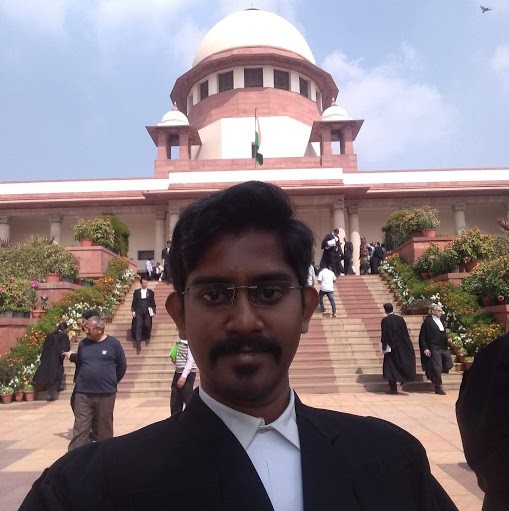 Likes: 4
Points: 48
collection of evidence is the duty of the police whole investigating the case. you can very well give a complaint. if it is a cognizable offence the police have to register thr FIR even without conducting any preliminary enquiry as per the Hon'ble Supreme Court.
After investigation the police could not get any evidences then they can close the case.
so without any worries you can file a complaint.
Reply

Yes i do agree with expert's point,

How you are affected and what are the facts of case, if it is a real story ?

1. There is no legal bar in making complaints for your mentioned grievances, to related authorities.

If a cognizable offence appears to have been committed, as per the complaint, police is bound to register the FIR. At that stage, evidence is not insisted upon. Thus, FIR can be filed without evidence being available at that stage.

It goes without saying that at the time of registration of FIR, in mot of the cases no evidence is available.

It is during the investigation of the FIR that the police collects evidence / material to examine that the offence actually has been committed, and if so, who has committed the offence and what is the evidence to support it.