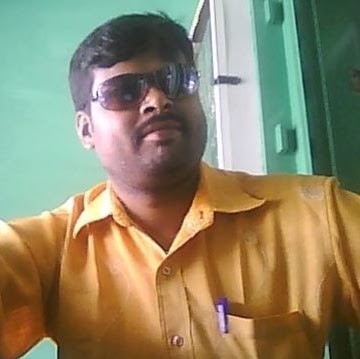 Likes: 1
Points: 19
who is the lawful gaurdian for minor childrens.is it father or mother

Answer to the question paper is "father"

Thank you for the question.

Under the Hindu Minority and Guardianship Act, 1956, S.4(b), a minor means a person who has not completed the age of 18 yrs.In Hindu law, only 3 persons are recognised as natural guardians. They are father,mother and husband. Father is the natural guardian of a minor.

Section 6 in The Hindu Minority and Guardianship Act, 1956, the natural guardian of a Hindu minor is the father.

Section 19(b) of the Guardians and wards act, 1890 lays down that a father cannot be deprived of the natural guardianship of his minor children unless he is unfit.

In case of E.M. Nadar v. Shri Haran, 1992, it was held by the court that the father is guardian of minor even if living separately. But in several other cases like R.Venkat Subaiya v. M.Kamalamma and Smt.Geeta Hariharan v Reserve Bank of India, it was held that if the father is found unfit for being thr natural guardian, then the mother shall be the child's guardian as described by the court.