IS WITNESS' CONSENT IS REQUIRED FOR NARCO TEST ? SC TO DECIDE

IS WITNESS' CONSENT IS REQUIRED FOR NARCO TEST ? SC TO DECIDE

After deciding on whether narco analysis can be conducted without consent of the accused godmother Santokben Jadeja, Gujarat  High Court now will have to come to a conclusion on the same issue once again. This time, in connection with a witness.

High court, in 2007, held that accused's consent was not required to perform truth serum and brain mapping tests on him. This verdict, delivered in godmother Santokben Jadeja's case, has been stayed by Supreme Court. And SC is also expected to decide on whether narco can be performed without a person's consent.

Interestingly, Bhati and Saxena have status of witnesses in this case, as the police have not lodged a complaint against any person. In granting CID (crime) the narco test on two sadhaks Pankaj Saxena and Yogesh Bhati, lower courts (metropolitan court on November 19 last year and sessions court on February 6) reasoned that both of them are not accused in this case.

And the debate is whether truth serum test can be administered on accused or not, therefore the courts have taken a view that since Bhati and Saxena are not accused, the pending decision in SC or stayed order of high courts are not binding in this case.

Now, Saxena and Bhati have moved high court urging to quash lower court's orders. Their petitions are scheduled for hearing before Justice AS Dave on Monday.

However, investigating agency has meanwhile obtained Forensic Science Laboratory, Gandhinagar's time for performing narco on these two sadhaks between Monday to Friday. This information was conveyed to the High Court by CID (crime) during a hearing of a PIL filed to seek through investigation in this sensitive case.

CID (crime) has obtained permission to get narco test conducted on Bhati and Saxena on the ground that they have been hiding information, because they revealed contradictory information during the lie detection test. 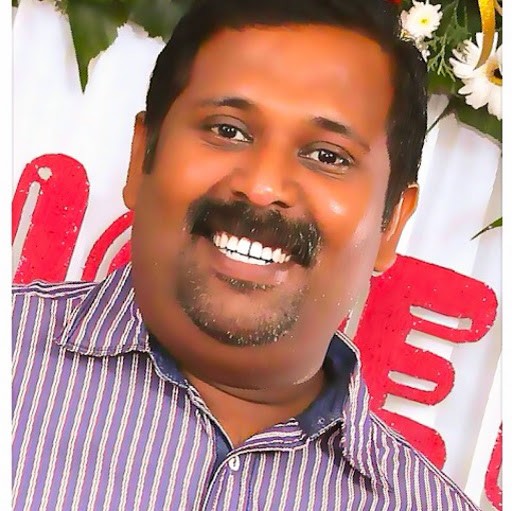 "is witness consent is requires for narco anlysis " i go through the article sir i want to clarify whether SC deside the matter or not.

Ahmad, thank you so much for the information. Please update us on the issue, especially the observations of SC on the matter. This is very important as police responsibility is now shifting to medical domain.