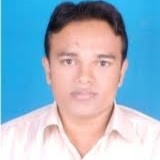 which ipc is related to diminat behavior , convincing other party for wrong dcsn making. is there any?

question is not clear. elaborate the facts.

I want to know under which ipc I will b charged if I convince or force my friend to take some planned or wrong decision which can lead to hurt/harassment of some one.

You are liable for abetment of the offense and equally punishable with such a person who actually committed such offense under your guidance or influence..  The punishment depends on the actual offense. "Abetment" is the offense.

I agree with GLN PRASAD

No such provision as stated by A kumar exists in IPC

What are the facts of the case, it is vague and ambigous in your reposting ?

Your query starts as if it is an examination hall question paper stating inter alia, "I want to know under which ipc I will b charged if I convince or force my friend to...."     it implies that it is presumptive circumstances, which may or may not happen but you want to examine ability and competence of respondent(s) ???.

Section 107 conveys that abetment basically takes place when a person abets the doing of a thing by:

(1) Instigating a person to do that thing; or

(2) Engaging with another person (or persons) in a conspiracy to do that thing; or

(3) Intentionally aiding a person to do that thing.

When any of these requirements exists, the offence of abetment is complete. Sometimes a person may commit more than one of these three circumstances in a single offence.

Hope I was able to solve your query
Regards
Nihal 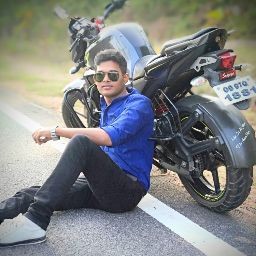 define the difference between section and article