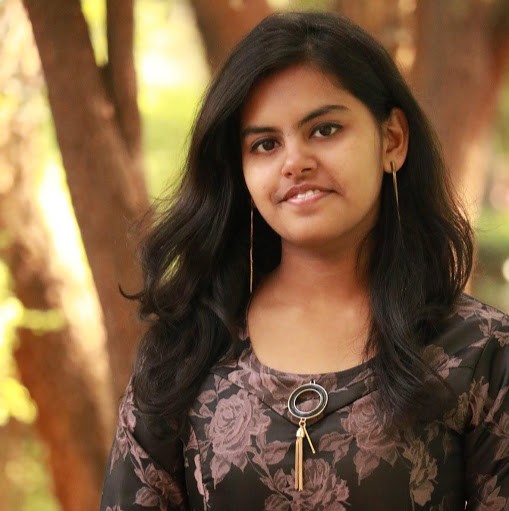 Points: 8
please help with cases where Ethical standards have been breached without transgressing the law.
Reply

Litigation papers in the hands of advocate were bailed (not returned)

Advocate can not have any lien on the files of his client.

Expert Dr.J.C.Vashista, has responded with a excellent classical case of advocate, and I also wish to add with judicial officer case.

Misconduct means, Violation of anyone of the Code of conduct and norms expected of a judge may be construed as 'misconduct'. It means conduct unbecoming of a judge.

Judicial Ethics means, Ethics are principles of right, acceptable good conduct expected from a judge. The difference between code of conduct and ethics is that the code is laid down written rules whereas the judicial ethics are unwritten rules of judicial conduct  followed in social life and judicial ethics. There are sanctions for immoral conduct in a society. Similarly judges bear the good or bad consequences for their acts as prescribed and not following judicial ethics.

“A robust common sense must guide the disciplinary authority. At one end of the spectrum are those cases where direct evidence of a misdemeanour is available. Evidence in regard to the existence of an incriminating trail must be carefully scrutinized to determine whether an act of misconduct is established on the basis of legally acceptable evidence. Yet in other cases, direct evidence of a decision being actuated by a corrupt motive may not be available. The issue which arises in such cases is whether there are circumstances from which an inference that extraneous considerations have actuated a judicial officer can legitimately be drawn. Such an inference cannot obviously be drawn merely from a hypothesis that a decision is erroneous. A wrong decision can yet be a bonafide error of judgment. Inadvertence is consistent with an honest error of judgment.”