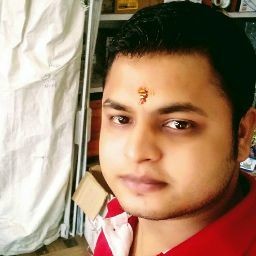 As per your query it is understood that you need information regarding the breaking of engagement and the consequences.

Breaking off an engagement is fundamentally a breach of contract/agreement in the legal sense and a suit for damages for that can lie. Nonetheless, it might be included that, with just the premise of engagement one can’t be compelled to marry against his wishes. Engagement does not commit a man to wed the one to who he/she is engaged. The gifts traded or exchanged ought to be returned forthwith. Moreover, the costs acquired by both the families on engagement ought to be reimbursed.

As indicated by the present Indian laws, engagement does not amount to marriage. Marriage, according to law, is sacramental. The marriage customs are recognized by the Indian laws and not ‘Engagement’. There would be no legal consequences or penalties in the event that you breaking off an engagement with the individual whom you are engaged to since marriage was not solemnized by the laws.

Be that as it may, on the off chance that you have traded or exchanged any gifts or thought amid and after the engagement then it would be proposed to return each one of those gifts to the other party in light of the fact that the other party may file a suit against your family for cheating or misrepresentation or fraud. Furthermore, comparably, you can likewise reimburse the gifts or any consideration which you vested on the other party amid or after the party. Other than that on the off chance that you need to break your engagement, you are allowed to break it since there is no legal status given to an ‘engagement’.

You are entitled to get all the gifts and the expenses which you have made you must be having the bill of all of it you can claim it but if you have clearly mentioned that you do not want to marry that girl then no one can force you to do so.