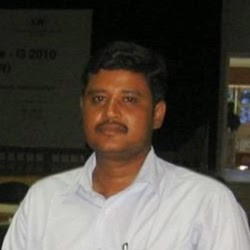 wife( intercaste- love marriage) initiated for divorce and got divorce ..then after husband married to a same caste women with initiation of elders..but man and divorced wife had relationship again and gave birth to a baby boy who is of 2 years old now..again she is carrying ..it's important to mention here that the wife who got married after divorce gave birth to two children till date ...now divorced wife ( govt Employee)want to have legal status for their relation ..please advise..Sir

Divorced wife have no legal rights  but children have. what about the status of second marriage (legally)

After divorcing from the first wife, a person has married another woman. However, both again have children after divorce so the person now has to divorce his wife and again marry the previous wife. 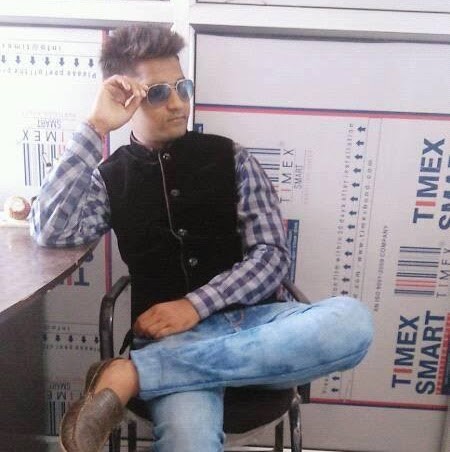 Hello, Greetings of the day!
A divorced wife has no legal right. For legal recognition, the husband has to divorce his wife and again marry his first wife then, she can have legal rights. But, in this case, husband has to give maintenance to his wife and children carries a legal right over the property of their father. Adultery can be the ground for seeking a divorce in this case or husband and wife can opt for mutual divorce in which spouses can dissolve their marriage by mutual consent.
Hope it helps
Best Regards,
Sneha Jaiswal
Law Student

Once the divorce is finalized and the court passes the decree of divorce, both the parties are declared to be officially divorced and can move ahead to marry the people of their choice. Here, since both the parties had been divorced, the man had the right to marry again which he did as per the initiation of his elders and the second marriage will be considered as a valid marriage.