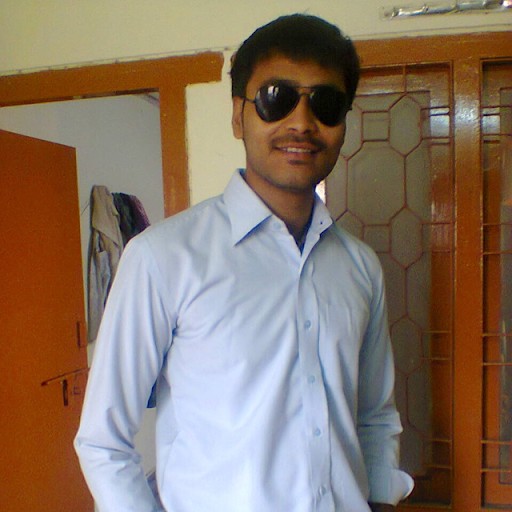 If 498a FIR done against me. Is Police need to inform my employer, where I am working?

If yes? If lose my job based on this what I do?

If no, what do I do if they going to inform?

If you are arrested on the charges under Section 498A of the Indian Penal Code, then you have a responsibility to inform your employer as soon as possible about the arrest. If you hide the details of your arrest, you might be subjected to a separate disciplinary proceeding (and punishment). Most corporates have their own disciplinary committees, and they tackle each issue depending on the seriousness of the cases. However, most companies have zero-tolerance for misbehaviour in and outside the purview of work.

Section 498a punishment may state that if a husband or relatives/family of the husband are found to subject the wife to cruelty, then they will be imprisoned for a jail term of three years with a liability to fine.

In ‘Inder Raj Malik and others vs. Mrs. Sumita Malik, it was contended that this section is ultra vires Article 14 and Article 20 (2) of the Constitution. There is the Dowry Prohibition Act which also deals with similar types of cases; therefore, both statutes together create a situation commonly known as double jeopardy. But Delhi High Court negatives this contention and held that this section does not create situation for double jeopardy. Section 498-A is distinguishable from section 4 of the Dowry Prohibition Act because in the latter mere demand of dowry is punishable and existence of element of cruelty is not necessary, whereas section 498-A deals with aggravated form of the offence. It punishes such demands of property or valuable security from the wife or her relatives as are coupled with cruelty to her. Hence a person can be prosecuted in respect of both the offences punishable under section 4 of the Dowry Prohibition Act and this section. This section gives wide discretion to the courts in the matters of interpretation of the words occurring in the laws and also in matters of awarding punishment. This provision is not ultra vires. It does not confer arbitrary powers on courts.

In the leading case of ‘Wazir Chand vs. State of Haryana  involving the death by burning of a newly married woman, the circumstances did not establish either murder or an abetted suicide and thus in-laws escaped the jaws of section 300 and 306, but they were caught in the web of this newly enacted section for prevention of harassment for dowry. Not to speak of the things they are persistently demanding from the girl’s side, the fact that a large number of articles were taken by her father after her death from her matrimonial abode showed that there was pressure being exerted on-in laws and continued to be exerted till death for more money and articles.

With the rise in modernisation, education, financial security and the new found independence the radical feminist has made 498A a weapon in her hands. Many a hapless husbands and in laws have become victims of their vengeful daughter-in-laws. Most cases where Sec 498A is invoked turn out to be false (as repeatedly accepted by High Courts and Supreme Court in India) as they are mere blackmail attempts by the wife (or her close relatives) when faced with a strained marriage. In most cases 498A complaint is followed by the demand of huge amount of money (extortion) to settle the case out of the court.

It does not make sense as to why will the police inform the employer. There is no relation of the employer. However, it is the decision of the employer if they want to still keep you as a part of their workforce after they get to know about your actions. You cannot do anything about it. If you have not done anything cruel to your wife then you must have the proof of that. There is no point in getting away with the things you have done. You cannot do anything if you are in the losing position of this battle.

So if you are innocent try to provide substantial proof. If not, anything can happen. You cannot control those things. If you lose your job you will have to move on and find a new one. There is not much power in your hand at this stage.

Section 498A of the Indian Penal Code states the following:

(a) any willful conduct which is of such a nature as is likely to drive the woman to commit suicide or to cause grave injury or danger to life, limb or health (whether mental or physical) of the woman; or

This is a cognizable offence and the following is the procedure followed in cases under Section 498A:

1. Complaint is lodged in Police Station which is then transferred to Mahila Thana or the Crime Against Women cell.

3. If mediation by CAW cell is not effective then an FIR is registered.

4. Arrest is made by the Police.The accused can file for Bail/ Anticipatory Bail/ Stay on Arrest.

5. Police conducts investigation and submits charge sheet to the court. Further, the Court frames the charges.

6. The prosecution and defence produces evidence.

7. The Magistrate examines the accused, which is followed by arguments presented from both sides.

8. Based on the above process, the court passes an order or judgement that it deems fit.

Now to answer your specific question, no the Police does not compulsorily need to inform your employer about the complaint received as it is not expressly mentioned anywhere as a protocol. However, under different circumstances the event may be unavoidable, for instance if an arrest has to be made at the workplace.

In case the Police has informed your employer then the termination will depend on your employment contract. If your contract states that your involvement in legal proceedings may amount to termination, then the employer is in a position to do the same.

There is FIR against u ...u can go for anticipatory bail and if u gets than co-operate with police during investigation ya but if u don't gets bail than u should inform ur office that there is matrimonial case against u most of the co. Not take action against matrimonial cases as most of the cases are false and fabricated ... approach to good Lawyer and get anticipatory bail