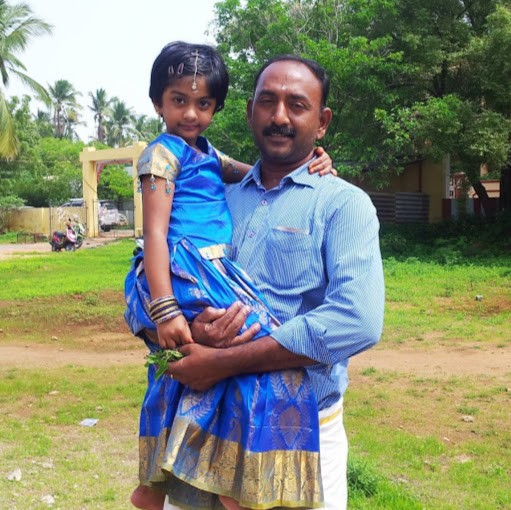 cruelty by wife and mother in law ,in human behaviour

I filed a divorce petition against my wife
1) our marriage is conducted according to HMA  .early stage of  the marriage
it self she is not interested in s*x and having doubt all men .i thought it intial behaviour which might change.she is only daughter of arrgont mother and two elder brother ,the marriage is solemnised in kollam kerala on 2001 .

2) s*x happened once in 4 month s and we donot have children till 2007 .docter advised us to go for proceed for IVF and we are blessed with a boy and girl.during the pregenancy period her mother entered in to our house.
from that day onwards she trys to seperate us by telling lies to her daughter.

3) her mother is arrogant ,money minded and superiority compUntitled Folderylex and want to control every one .we had constructed a house , property registration is done in her name ,she is also working and we both contributed for the construction of house.now she well setteled and her mother wanted to seperate  us, she(her mother ) want to live happily in our kicking me off so she started pulling threads from 2007.

4) after the children are born i cannot sleep in my bedroom for 4 years  where my wife and childrens are sleeping.mother in law occupied.

5) met with an acccident in 2010 my wife didnot responded to my phone or  call from emgergency cell .badly injured my friend took me to the hospital and did the treatment and send me to native town 700 km from bangalore,she didnot even called me or enquired me for 4 months

6) i didnot get food from my house ,all this cruel things happened after my mother-in-law came to my house on 2007.

7) i had a severe heart attack on 18 december 2012 , i told her to take me to the hospital and they didnot take me to the hospital .her mother telling her daughter that i am telling lie.finally i drove my 2 wheeler to reach hospital which 4 km from house .i was lucky that i reached in time to hospital ,docter called my wife and explain the seriousness.after that she came .

8) everything happened after her mothers arrival.i am living seperatly for the last 2 years and not going to house to see my childrens. and return back to her house ,i can atleast live with my kids.


9) if mother in law is moved back to her home ,i will get a peacefull life even though i have to prepare food and everything for them,but can live with kids.

10) my wife is working and is earning 1.4lks per month and due to medical illness ,due to heart attack recovering ,currently i am not working and no income .i living seperatly for the last 1.5 yrs.

11) AS WE have two kids boy an girl of 7 yrs ,so mother in law is forcing her daughter that he will look after the children .my wife is working.my wife is afraid that if her mother left ,she cannot take care of the child

MY QUESTION
1)If mother in law is removed and she has 2 son and family ,if she no there our family will be peace full and my childrens are happy
2) I filed a divorce pettion explaining everything and based cruelty
can you give me your openion

yours is a perfect case of cruelty on husband, but you have to prove your points in court. so keep your medical docs, witnesses ready. build a strong case, but the path is a very long one. you will also have to pay maintainence in the long run. no s*x in marriage is a difficult point to prove in court. only circumstantial evidence  can be put accross. especially when you have 2 children. you summon the doctor in court to give his statement. the case will go on for long................................

Allfacts point towards cruelty on which you can get divorce but rest depends on the fact of proving it. The facts alleged by you also needs to be proved. These all incidents can be proved by bringing witnesses who have witnessed such conduct of your wife...if u are able to prove the above facts it can be.safely said that conduct of wife renders it extremely indignified for petitioner to live with the respondent thus amounting to cruelty.

As mentioned by fellow members, getting appropriate proofs is of paramount importance.

Suggest get CCTV cameras inside the house.  They will start behaving themselves, and if not, you still have proofs.

You can seek interim as well as parmanant maintainance from your wife if you need, as she is earning 1.4 lakhs per month and you have no source of income due to your ill health.

If you feel that your MIL is the source of all the problems then, you talk to your wife and the councellor in respect of that, when the matter is send by the court for councelling.

1. Install cctv's in ur house. keep all relevant recordings saved. this wud help u prove they trouble u / create problems etc.

2. Proving no s*x is also easy....get a small tattoo done in ur brief area and DO NOT share what it is even to ur closest friend. keep a bill of that tattoo.. u may easily prove no s*x when she wont be able to tell what tattoo it is, which a s*x partner shud obviously know.