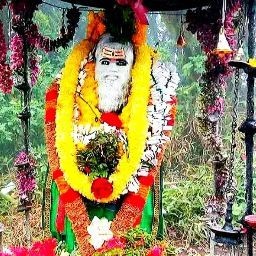 Points: 4
1.rape,murder,killing,henious crimes are all cognizable offence , police cannot wait for the court to give warrant so that they can go at their own time.
2. petty cases like cases civil in nature or any kind of bailable offences , nuisance or threatening, etc..non cognizable in nature, arresting you is waste of time for police 😀... cheque dishonor etc.. proper complaint, investigation, warrant , to be there in non cognizablee
Reply
On 15 May 2021

What are the facts vis-a-vis query ?

Write in English and not any other language if you want obligation of experts on this platform.

It is better to consult and engage a local prudent lawyer for appreciation of facts, professional guidance and necessary proceeding, if it is a true story.

Prima facie it is an academic / time pass topic for debate.