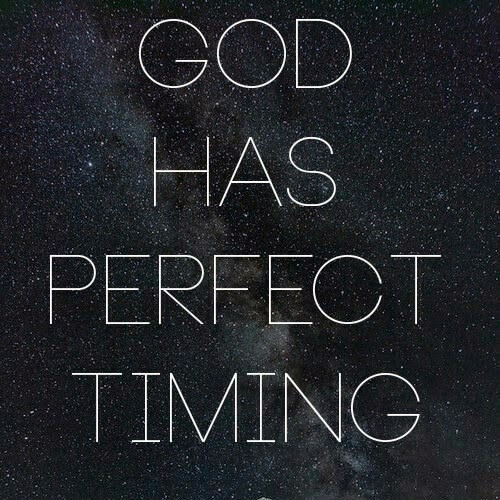 Points: 10
hi,
I wanted to know after how many years can a divorce be filed according to a Christian marriage act.
Reply

A christain marraige can be disssolved under section 10 of  DIVORCE ACT-1869  ;