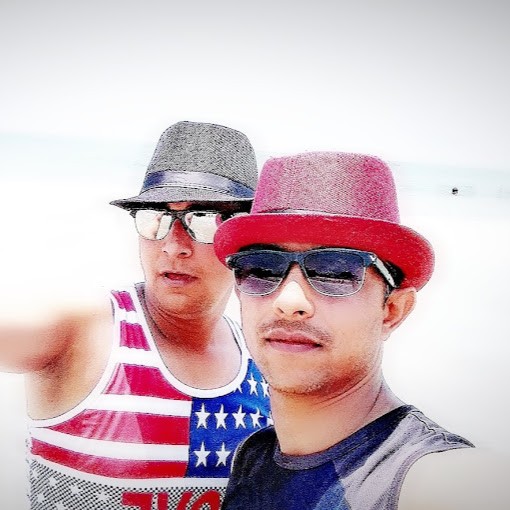 can defamation after expunge in ACD

Can defamation after expunge in ACR

In a complicated case, three or four words without details can not fetch a meaningful reply.

The presumption is that some comments were made in the Annual Confidential report by an officer who is empowered to comment on functioning.  That it is superior duty and opinion.  The opinions can not be challenged.

Later, there is a procedure on such remarks/comments in ACR, and the superior might have expunged the remarks.

This is all a laid down procedure and individual opinions, though prejudice can not be ruled out, ACR is not a public document disclosable to a third party, and hence at any stretch of the imagination, and defamation on this issue is a figment of wild imagination to retaliate.

No case for defamation can be made out / maintainable qua adverse report in ACR.