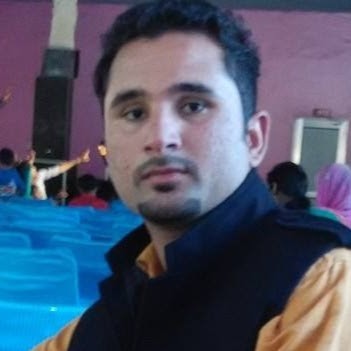 Can a person seek divorce before 1 year of marriage

Mr. A wants to get divorce from his wife after 4 months of marriage. His wife doesn't want to reside into matrimonial house, however husband arranged rental accomodation for her & paying rent thereof. wife used to quarrel on petty things, husband used to avoid all things till 3 months of marriage. Now both are living seperately from each other since last 1 month. Husband is in fear that she will file a complaint under domestic violence & dowery prohibition act against him & family just to harras them. So on the basis of wife's threatening call, can husband file a divorce petition before court & to get stay against filing of such type of complaints against him & his family.

Wife doesnt want to reside at matrimonial house, not cohabiting even in rented separate premises, fighting on petty things and threatening to file cases against husband and other in laws these all acts are cruelty to husband. Husband can file divorce on these grounds. Send her legal notice and file divorce application in court.

14 No petition for divorce to be presented within one year of marriage .

(1) Notwithstanding anything contained in this Act, it shall not be competent for any court to entertain any petition for dissolution of a marriage by a decree of divorce,  [unless at the date of the presentation of the petition one year has elapsed] since the date of the marriage: Provided that the court may, upon application made to it in accordance with such rules as may be made by the High Court in that behalf, allow a petition to be presented  [before one year has elapsed] since the date of the marriage on the ground that the case is one of exceptional hardship to the petitioner or of exceptional depravity on the part of the respondent, but if it appears to the court at the hearing of the petition that the petitioner obtained leave to present the petition by any misrepresentation or concealment of the nature of the case, the court may, if it pronounces a decree, do so subject to the condition that the decree shall not have effect until after the [expiry of one year] from the date of the marriage or may dismiss the petition without prejudice to any petition which may be brought after the [expiration of the said one year] upon the same or substantially the same facts as those alleged in support of the petition so dismissed.

(2) In disposing of any application under this section for leave to present a petition for divorce before the  [expiration of one year] from the date of the marriage, the court shall have regard to the interests of any children of the marriage and to the question whether there is a reasonable probability of a reconciliation between the parties before the expiration of the [said one year].