Breaking off an engagement

Please write you query properly or send me on email id deepakworkjoshi@gmail.com

Hi, I have got engaged on 13th December, 2017 and we got to know that the girl had a problem with her left eye on the engagement day as it looks cross eye. we met the girl a week before the engagement (only twice) and the girl and family were successful at hiding it. As we got to know about this, we asked them the next day about her issue but they didn't say the truth. We asked them to take the girl to doctor and doctor informed it is by birth issue and a cosmetic thing, I was there to take her to doctor for 3- 4 days in Bangalore. Within 15 days we informed the girls parent that we will not continue with this engagement. We told them only if she has this issue clear then only we will marry and it is on their risk if they want to rectify it. I left for Denmark by 1st week of January, 2018 and stopped all communication with the girl and family immediately. Girls family has started threatening by saying that give us poison and all. Girl has threatened while I tried to tell her on 17 th December itself in person that I won't marry. she responded that she will commit suicide and also said the same to my elder sister on call after breaking of engagement. They had stopped calling for few months till Mid of April as they were aware that I will be back in April. The girl dad has used profanity and been threatening that how you will not marry we will see and all. This girl was brought up by a guardian and she started calling us in April and threatened us that to marry or will put through court cases. (we suspect that they are hiding us the real mother of the girl (parents) as the mother introduced looks completely different). On 8th May, they have put a complaint in local police station of Andhra Pradesh (they have not registered the complaint). Now the police keep on calling us and asking us to come and talk to them and sort out this issue. Unfortunately, we don't have the call recordings and now the police have been telling us to come and talk to the girl family. We have not taken any money or gifts from girl family. We just have engagement rings exchanged. We live in Mumbai. They have lodged a complaint against me, mom, dad and one of my cousins. As police was harassing my cousin, my parents went to sort out the issue but the girl’s family are not ready to compromise and are asking to marry. My parents had told that they will check with boy and let them know if the boy will marry or not. I don't want to marry her for sure as they have cheated and are lying all time. Please let me know what steps I can take, I am planning to take Anticipatory bail first before sending legal notice as the girls family are threatening to file a case against me and family.

give a message to my email balkishanadvocate2@gmail.com

Ld. members, you might be aware of the "no solication rule". Without giving any advice whatsoever, you guys just try to solicit work, rather than actually replying to the query.
Why should a person contact you when you are not even giving any sort of advice to the innocent querists.
1 Like

The  Family Law Act of 1981 abolished legal action for breach of promise, but it allows for legal action where there is a dispute over property or finances between a couple following a broken engagement or involving a third party.
so, they can file a suit for recovery against you for any money spent by them in this regard. 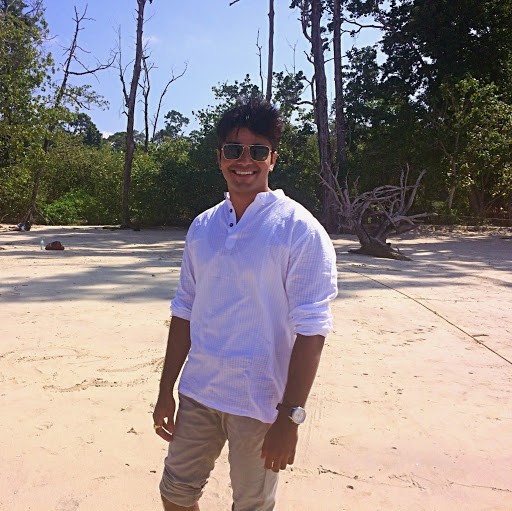 What kind of insane advice is this? Behave like a well balanced lawyer or atleast behave like a stable minded human being.