Whether court can refer dispute to arbitration on oral conse

Whether court can refer dispute to arbitration on oral consent of Advocate? 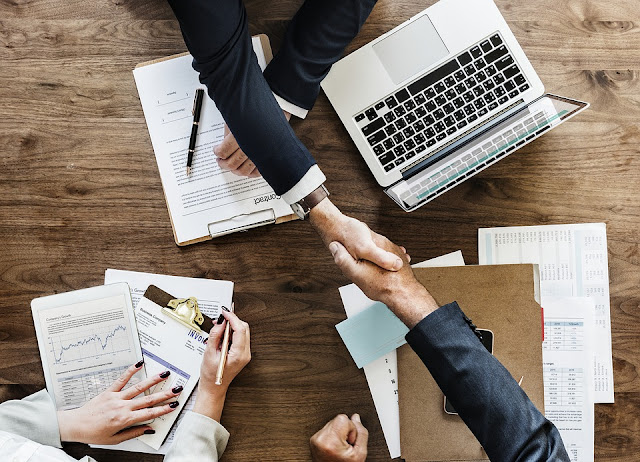 REFERENCE TO ARBITRATION: After pointing out the disputed
claims of additional work (Ex.P59) and on the oral consent of the
counsel for the appellant, the High Court has referred the parties to
arbitration appointing Justice K.A. Nayar as the arbitrator. Arbitrator/
Tribunal is a creature of the contract between the parties. There was no
arbitration agreement between the parties. The question falling for
consideration is whether the High Court was right in referring the parties
to arbitration on the oral consent given by the counsel without written
instruction from the party.
35. Jurisdictional pre-condition for reference to arbitration under
Section 7 of the Arbitration and Conciliation Act is that the parties should
seek a reference or submission to arbitration. So far as reference of a
dispute to arbitration under Section 89 CPC, the same can be done only
when parties agree for settlement of their dispute through arbitration in
contradistinction to other methods of alternative dispute resolution
mechanism stipulated in Section 89 CPC. Insofar reference of the
parties to arbitration, oral consent given by the counsel without a written
memo of instructions does not fulfill the requirement under Section 89
CPC. Since referring the parties to arbitration has serious
consequences of taking them away from the stream of civil courts and
subject them to the rigour of arbitration proceedings, in the absence of
arbitration agreement, the court can refer them to arbitration only with
written consent of parties either by way of joint memo or joint
application; more so, when government or statutory body like the
appellant-Board is involved.
36. Emphasizing that under Section 89 CPC, referring the parties to
arbitration could be made only when the parties agree for settlement of
the dispute through arbitration by a joint application or a joint affidavit
before the court, in Afcons Infrastructure Ltd. and Anr. v. Cherian
Varkey Construction Co. (P) Ltd. and Ors. (2010) 8 SCC 24, this Court
held as under:-
"33. Even if there was no pre-existing arbitration agreement, the
parties to the suit can agree for arbitration when the choice of
ADR processes is offered to them by the court under Section 89 of
the Code. Such agreement can be by means of a joint memo
or joint application or a joint affidavit before the court, or by
record of the agreement by the court in the order-sheet
signed by the parties. Once there is such an agreement in
writing signed by parties, the matter can be referred to
arbitration under Section 89 of the Code; and on such
reference, the provisions of the AC Act will apply to the arbitration,
27and as noticed in Salem Bar Bar Association, T.N. v. Union of
India (I) (2003) 1 SCC 49, the case will go outside the stream of
the court permanently and will not come back to the court."
[Underlining added]
The same view was reiterated in Shailesh Dhairyawan v. Mohan
Balkrishna Lulla, (2016) 3 SCC 619 which is as under:-
"28. It has been noticed by this Court in some earlier judgments†
that Section 89 CPC is not very happily worded. Be that as it may,
Section 89 provides for alternate methods of dispute resolution i.e.
those methods which are alternate to the court and are outside
the adjudicatory function of the court. One of them with which we
are concerned is the settlement of dispute through arbitration.
Insofar as reference of dispute to arbitration is concerned, it has
been interpreted by this Court that resort to arbitration in a
pending suit by the orders of the court would be only when parties
agree for settlement of their dispute through arbitration, in
contradistinction to the Alternate Dispute Resolution mechanism
(for short “ADR”) through the process of mediation where the
Judge has the discretion to send the parties for mediation, without
even obtaining the consent of the parties. Thus, reference to
arbitration is by means of agreement between the parties. It is
not in dispute that there was an agreement between the parties
for reference of dispute to the arbitration and it was so referred."
[Underlining added]