whether advocate can be prosecuted on basis of his phone cha

Whether Advocate can be prosecuted on basis of his phone chat with accused? 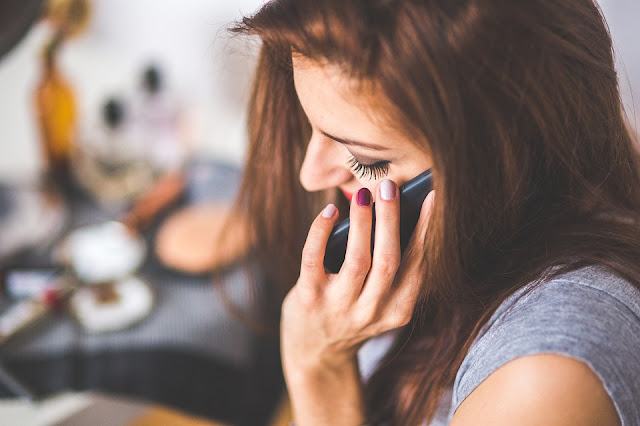 Kochi:  "Asking police to inform about the definite evidence against the lawyer, the court said in the interim order, "It appears that one of the other accused, already arrested by the police, had some contact with the petitioner over telephone. If a lawyer is prosecuted just because an accused had contacted him over telephone, every criminal lawyer will have to be prosecuted. The police will have to report the things clearly and definitely ."
The high court on Tuesday asked police to inform it about the concrete evidence against advocate C P Udayabhanu before proceeding against him in the case over death of Chalakudy-based real estate agent V A Rajeev.

Through an interim order, the court said that the police are cautioned that mere knowledge of conspiracy will not make a conspirator, as settled by the Supreme Court. "What is required is active meeting of minds to form and carry out a criminal design.So, to arraign a person as conspirator, there must be clear, concrete and definite materials showing that he had active participation by way of active involvement in the meeting of minds with the others. Simply on the basis of telephone calls, or the statements given by the co-accused, one cannot be prosecuted as conspirator. The court wants to know what exactly are the clear, definite and concrete materials to suspect this petitioner as conspirator in the murder case," the order said.

The order was issued by the court after considering an anticipatory bail plea filed by the lawyer during admission hearing. The report regarding the evidence against the lawyer must be filed in a sealed cover, the court directed.

In the bail plea, the lawyer contended that he was innocent and there was an attempted to rope him in as an accused at the instance of certain persons who are inimical towards him.
http://www.lawweb.in/2017/10/whether-advocate-can-be-prosecuted-on.html