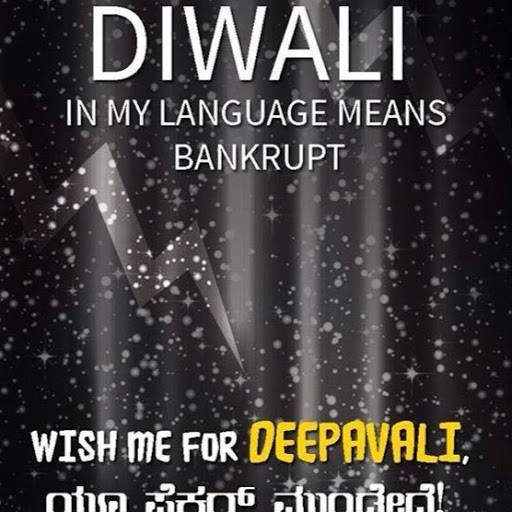 I got married on June 11th, 2015 and my wife joined me to stay along with my parents. After 6 months of happily married life, with her own intention and her parents force my wife started working.

She started working and was keeping the salary for herself. I didn't ask her about the money, just wanted her to be happy. Offlate found that she started ignoring me and my parents. Hardly she was talking to me, even though my persistent request for her to quit a job as I was asked to work on night shift, I was not meeting my wife on a frequent basis.

Small house quarrels were going on, off late my wife quarrelled with my parents and left for her parent's house taking the gift, jewels what was given to her at the time of marriage on March 18th, 2017. From that day she is not responding to my calls, WhatsApp messages, RAPD letters, Lawyer Notice anything.

In the interim, I thought of informing about the leave to her office and started to visit the bank which she informed me earlier. Found that she was not working in that place and upon intensive investigation found that she was working in a customer service point (CSP) on a contract basis. She has worked there only for Feb 22 and from Feb 23 until March 17 not sure where she has worked and also she is having some issues.

I have filed a case for me to come back and stay with me after answering all my queries, where in I haven's suspected on her character. I have just asked about the working places along with a letter stating that she was working there for the duration she mentioned.

We have a common senior person who helped us to sit and talk with both families. Unfortunately, that went for a vein. She is not interested in coming back to stay with me, she informed that she wants a separate house and some other stuff. Being an only son to my parents informed her that I cannot leave my parents, which I had told her initially in our marriage talks.

My question as I have raised a case for her to come back and is not in contact with me for about 5 months now.

1) What happens if she fails to attend the court?

2) How many notices will be sent to her to attend case by the court?

3) How long should I wait to get an answer from her?

4) Can I get a divorce if she is not attending the court? if yes then how many hearings it would take to conclude this

You have posted very limited information which are inadequate to form an opinion and advise you properly.Discuss with your lawyer who is fully aware about the facts of your case.

Yes. As already engaged an advocate and filed case against her, better to take advice of your own advocate.

Thank you all for the information. These facts which I have posted above has happened in past 5 months. I have modified my initial descripttion as well, to make it bit more clear.

Could anyone let me know the answers to the questions, which I have asked at the end?

Which end?  Which questions??

You mean to say these questions?

I have replied to your satisfaction.  Hope this helps.

Here is what you can do:

1.  Join back with wife and continue married life. If she does not want ot stay with you, you go stay with her.  That is marriage.

2.  If she wants separate house, arrange.

3. Woo her with gifts and ask her to return.

1. if she dosent appear in the matter, then you can always make an Application to be heard ex-parte.

2 & 3. Depends on how the court is satisfied with your service attempts. As in you will have to convince the Court that you served her at the correct address. It is advisable to have some proof that she resides at the address provided by you.

4.  If she dosent appear, you can get ex-parte an RCR decree which is non-executionable.  After waiting for a period of 1 to 2 years you can file a seperate Petition for Divorce on the ground of cruelty.  Alternatively, you can also withdraw ur RCR Petition and file for Divorce.

5. What kind of harm are you apprehending? either ways whatever step she will now take will clearly be an afterthought as you have filed for RCR. 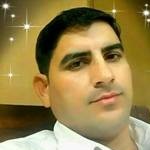 As you have provided that she is not appearing into court your application would be heard ex-parte. After that u may file Divorce petition against her