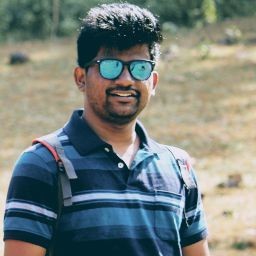 one property is in the name of my grand father (father's father) so, we are doing agriculture in that land.Now my father's sister is came and asking to share in that property because it was in the name my grand father.
But as per hindu succession act 1956 section 6 says a married woman can't get a right on ancestral property and clearly says daughter has no equal right.But as amended in 2005 has given equal right to daughters too only if father was died after 2005.

can anyone please give advice for this or any other law married woman can be a part of her ancestral property.

In 2005, the Supreme Court had passed a landmark amendment to The Hindu Succession Act of 1956, granting daughters the right to inherit ancestral property along with their male relatives under the amended section 6. A daughter may ask for partition and get a share equal to that of a son and the marital status of the daughter is irrelevant.

However, The Supreme Court in the case Prakash vs Phulavati held that the daughter and the father, both must be alive for the amended section to take effect. If the father has died before the commencement of the Act, his case would be governed by the pre-amended section 6.

In this case, you haven't mentioned the year when your grandfather died. But if he died before 2005 then your father's sister won't have any right, but if he died after 2005 then she has the right over the property.

Thank you so much