WHAT IS THE CONCEPT OF THE EXPRESSION "JUDGEMENT PER INCURIAM" : Please mail me the answer at  :- sameerbhatia@mail.com

The judgement 'per incuriam' stands for judgement said to be 'Bad in law' and hence, should no longer be used as precedent for other future cases on same law point.

It simply means "Through want of care" Under Article 141 of the Constitution of India, law declared by the Supreme Court of India shall be binding on all courts within the territory of India. It create a Constitutional organ whose declarations of law is binding on all Courts in the Republic. At times court are not aware or failed to bring to the notice of the Court, of such rulings of the SC and decision is given, such decision is called Per Incuriam.

mr. assumi has expalained it nicely

Thanks Assumi Sir for perfect answer. In simple words, Judgement per incuriam, which means that it is not to be followed as a precedent.

I think the judgments of SC may also some times called as 'per incuriam'.

The high court does not have the power to overrule a SC judgments it would only distinguish that judgment to the case before it. A mechanism adopted by lower judiciary.

will be grateful if u record your opinion there. 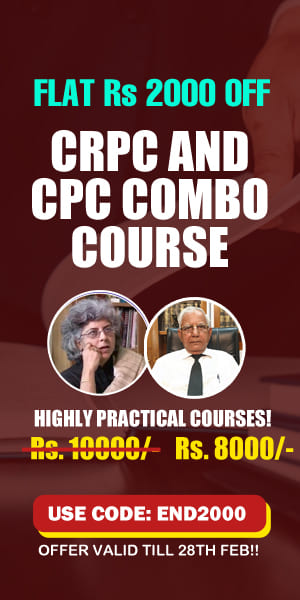