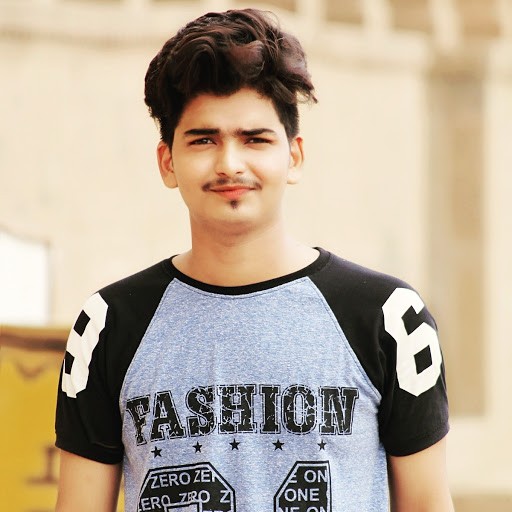 I want to marry with my cousin. she is daughter of my mother's sister. we are from uttar pardesh and we are hindu, our age is more than 18.so can we marriage ? plz help me sir

No you cannot marry her,as per Hindu Marrage Act it is prohiobited to marry the daughter of your Mother's sister.

I know sir, according to hindu marriage Act we are not able to get married but in South India it's may be legal ?

so can we get married in South India?

Even in South India it is a prohibited marriage.  In SI one can marry the father's sister daughter or mother brother's daughter and this is the custom in most of the sects.

In other words daughter of a Paternal aunt or maternal uncle and it was a previous practice and now in modern days, no one is preferring the marriage due to genetical problems, as most of those children born out of such wedlock are having physical and mental handicaps.

There's one another point.

A man from North, when he goes to Southern India  ( I don't want to say South India which means a separate Nation ), can't adopt the customs and traditions of the peoples here.

There's a procedure to convert to Islam.     Is there any procedure for coming here?

As Shri GLN Prasad stated, this relationship is prohibited here in Hindus.

Had such a tradition not been prohibited, I'd have not hated such marriage.

It's not marriage that causes health problems, if any.

It's characteristic of people to blame the culture of others automatically.

In this Forum, one Expert uttered vulgar words against us about our custom.

In Northern India ninety-year-old people used to marry five-year old girls.     Did the Expert scold them?

People were burning women on the funeral pyre of their husbands.    Did he scold them?

About ten unmarried girls were tied to the funeral pyre of Rana Ranjit Singh and were burnt.     People snatched the ear rings and nose rings which cut their ears and noses.    Did the Expert scold them?

Perhaps he took pride in their custom.

Government banned such customs because they are more brutal than the customs of Sothern India.

According to Hindu Marriage Act 1955, under sec 3(g) (iv), this marriage cannot be solemnized as it comes under the degree of prohibited relationship.

if custom or usage governing each of you permits of a marriage between you and the other party, then you are permitted to marry each other, law recognizes the same. The custom must not be unreasonable or opposed to public policy or abhorrent to decency and morality or inconsistent with practices of good persons.

At the time of marriage, neither you nor the other party should be sapinda of each other. However, if there is any custom or usage governing each of you which permits of a marriage between both of you, law recognizes the same. Such a marriage is null and void from the very beginning (Section 11). At the same time, such a marriage may be got declared null and void by a decree of nullity by filing petition under section 11 of Hindu Marriage Act.

Yes, the first qiestion is whether the queriet is of marriageable age. Secondly, the exemption is with respect to the custom prevalent in the community and not the place of residence. Even in South India, there are different customs prevalent in different communities.

I agreed with the first question.

Therefore I wrote in my above input: There's one another point.

As regards the second question also, you're right.    Tradition or custom doesn't change with change in place.      It changes with change in religion.    That's why many people, especially cine actors, change their religion to marry again without divorcing the first wife which wisdom has of late been disagreed with by the Supreme Court.

By the by I mentioned about those people who look down upon others' different tradition.

Why do you scratch your head for an "undesirable" question paper.

You know every thing but know nothing.

F$ck all lawyers assuming questions... Regardless your custom you can marry ....just convert into Muslim....