my parents denying to give property to me 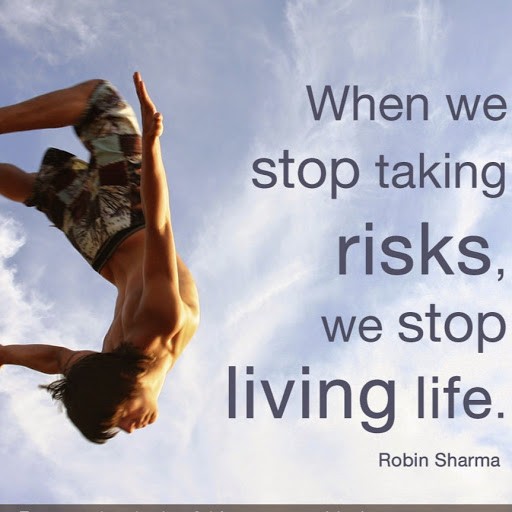 Points: 18
Hi,
My father, is Denying to give property to me.

I'm the only son, I have supported financially for my sisters marriage and other day to day family matters for 8 yrs from 2006 to 2014.

In 2014, i got married post that Nlow, I started facing financial difficulties because of problem in my business.

As now I am unable to support financially to my parents, they are threatening that they will not give any property to me( I am the only son) & saying they will give it to my Sisters ( 1 younger & 1 elder ).

I am not asking them to transfer property now, but they are sayingg they will either sell without my knowledge or transfer to my sisters.

Let me know how to solve this, all I want is to get right of the property.

Dear Mr. Sai Priya, If the property is self acquired by your father (i,e.,not ancestral) then your father has full liberty to give it to any one he desires. He can even will it to a charitable trust. If the property is ancestral i.e., that which has come to him from his father on his death and without will executed by him, then he cannot deny your right over it. In the case of ancestral property every person gets right by birth,

You need to prove that the property is ancestral. Or else, the father can give the property to your siblings.

If a son is able to prove that his funds or resources were used by his father to build his (the father’s) self-acquired property, the father cannot deny the son his share. You need to prove that your money had been used to build the house - if your parents have used your money to do the same.

Similarly, if a father dies without a will, his self-acquired property will be inherited by the son, in case the father has not created a will, bequeath the property to somebody else. He may also choose to gift it anyone he wants through a gift deed.

Hope that this has given a better idea to you.

Points: 18
that's quite detailed..Yes, understood.
Thanks for the response.
Reply
On 21 November 2020

You had posted a different story in another posting:

"My ancestral property, which was acquired by my great grand father in 1918...which measures appx 4 acre. Which was pledged by my grandfather in 80's. Then, in 1989, my father Paid the Dues & released the property, completely from his own Funds, thru sub registrar office..for which release deed is present. In 2016, property was partitioned among my father and his uncles. My father got 1 acre, rest was partitioned to my uncles. 1 acre transferred to me in 2018, which was later transferred to my wife thru gift deed...in 2018 itself. During partition, I was no where present and not signed to any documents of partition Deed. Now can I claim, for 3 acres of my uncle's property, as my father has paid complete money,"

Admittedly, your father has already "transferred" substantial property. What more you want?