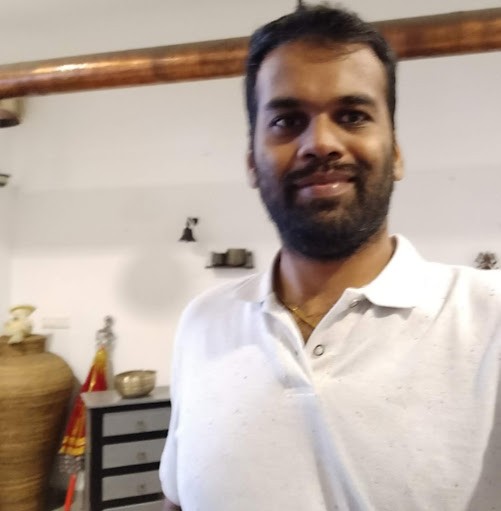 Grand father is dead. In his legal heirs/Succession certificate, his second wife (if any) & their children be shown as legal heirs?

Also, will it contain his son's wife & children as well as legal heirs?

Also how about the grand child being minor, will he also present in the succession certificate?

The legal heir certificate and succession certificate are not one and the same and there are vast differences in meaning also.

If the first wife is not there, if the person remarries after the death of his first wife legally, the marriage is legally valid.  There are no numbers attached and she is the wife.

Depending on the religion, the Revenue inspector inquires and prepares that certificate.   Son's wife and children are legal heirs if son is not living and entitled to the share of such deceased son.

Grandchildren are not class 1 legal heirs.

(All these are presumptions considering the deceased is a Hindu Male)

The succession certificate is given by competent court on application.

Search in google with keywords--"Legal heirs of Hindu male" you can find such relationships that are entitled for a share in deceased in many sites.

Why ".....second wife (if any)"? The posting is  a riddle than a query. Please post material facts as well the real issue, if any.

@P.Venu Sir, How do We know if there is another legal affair/Second wife for the seller to be exact? It may or May not. We never know