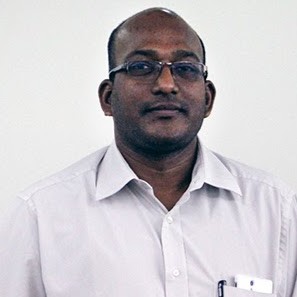 Does a prayer house need to take permission every sunday?

Wanted to know if there is any rule, which is expecting a Churchto take prior permission to conduct Prayer services every Sunday. This is abosultely within their premises, without any extra loud speakers or occupying any roads nearby? Is this mandatory if yes, under what section and law? The church here is a 30 years old church and no questions raised till recently.

Thanks a lot for your responses.

When you are praying within your own property and without disturbing anyone outside your property, then permission from whom and why? I am not aware of any such draconian enactment that demands permission for such personal and private activity like praying. If anyone knows such a draconian enactment should enlighten this forum.

If questions have not been raised for thirty years then why are you apprehending trouble now?

No needto take such  permission unkless it creates noise pollution. I'm reproducing the head notes of Madras High Court Decison in this regard below. read on:

on needed for prayers at houses: Bench

Frivolous complaints should not be entertained: judge

practising a particular religion, be it Hinduism, Christianity or Islam, cannot be prevented from assembling in a dwelling place for conducting prayers and there is no necessity for them to obtain prior permission from any authority, the Madras High Court Bench here has held.

Justice S. Manikumar passed the ruling while disposing of a writ petition filed by a Pentecost Christian of Colachel in Kanyakumari district to forbear the police and the district administration from initiating any action aimed at preventing him from conducting prayer meetings in his house. The judge, however, clarified that if such prayers led to public nuisance such as noise pollution, then it would always be open to the authorities to take necessary action under the provisions of the relevant statutes such as the Noise Pollution (Regulation and Control) Rules, 2000.

Further, such action could be taken only after the authorities, on the basis of concrete evidence, arrive at a subjective satisfaction that there had been an infringement of the right of other residents around the dwelling place and therefore they have to step in to maintain public order.