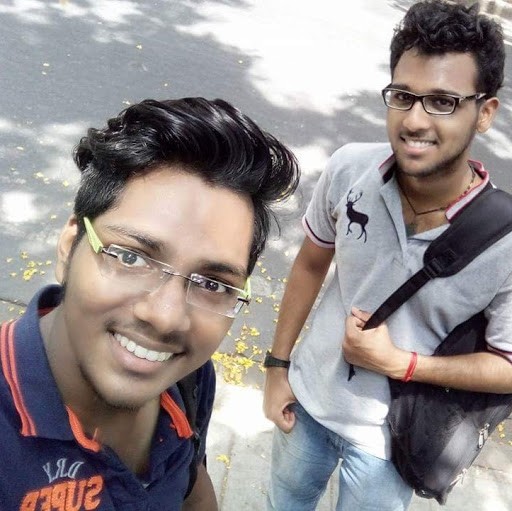 Just wanted to know the short summary about UCC? Why it has not implemented in India over yet, what are the obstacles to enact the code, and a short summary on ucc.

As India is a sub continent and citizens belong to different religions and are having personal laws in their region, efforts to introduce UCC were never taken up by Government sincerely.   This is highly sensitive issue.   Please search in google on detailed opinions, reasons for a delay in introducing such UCC.

As a nation, we are yet to operationalise the enacted laws, the Constitution included, in a uniform manner all over the country. As such, the lament over introduction of Uniform Civil Code amounts to hypocrisy in many a context.

To give a short summary to you on what the UCC is- A uniform civil code refers to a single law, applicable to all citizens of India in their personal matters such as marriage, divorce, custody, adoption and inheritance. It is intended to replace the system of fragmented personal laws, which currently govern interpersonal relationships and related matters within different religious communities.

Article 44 of the Indian Constitution, which is one of the Directive Principles of State Policy provides that the State shall endeavour to secure for all citizens a Uniform Civil Code throughout the territory of India.

Answering the part as to why it cannot be implemented in India, it is because of its clashes with Article 25 of the Indian Constitution which provides for a right to freedom and religion. In India, every sector has a set of separate and exclusive personal laws, which relate to issues of Marriage, Divorce, Adoption, Guardianship, etc. Now with UCC, one law cannot be appropriate to cover the personal customs of all the religions.

As per The Law Commission’s report on reform of family law (2018), a uniform civil code “is neither necessary nor desirable at this stage.”

Further, it also urged that the legislature should first consider guaranteeing equality within communities between men and women, rather than equality between communities. This way some of the differences within personal laws which are meaningful can be preserved and inequality can be weeded out to the greatest extent possible without absolute uniformity

So to conclude, it would be safer to say that India is far from a stage where the citizens could make use of a single uniform law given the current scenario.

Hope I was able to solve your query
Regards
Nihal

All the opinion were good, but the third one was more effective in nature, And just one more point I want to add with this comment that, If right now India doesn't require to acquire UCC in this stage, How come GOA is known to be a uniform civil code indian state to adopt UCC, Goa is also the part of India and there are also the various religions who stays together, so in GOA it is implemented why not in India?

Despite the fact that you have not disclosed your concern/ locus standi to your query Mr. Nihal Thareja has given a detailed and appreciating answer / explaination /reply to your question paper.

Dr. Saab, It's an academic query. We don't have to have a locus standi/reason/etc to be asking a question.

It touches the bottom line - It is related to law. In case you do not appreciate the academic ones, you may ignore the same and leave for the others to answer.

absolutely great work by Mr. Nihal no doubt at all, the app stands for the lawyers and the Indian public, this is also the part of UCC, if the goa state can adopt the UCC in its territory by violating the Article 25, why not the country. If you don't want to entertain the question, it is a request to don't waste the time of others.

The observations as to UCC in force in the State of Goa (as well as the Union Territories of Daman and Diu) is based on incomplete information. The law in force is Portuguese Civil Code which has been in force since 1870 when  these territories were under Portuguese Rule.

So also, it is an incorrect that the provisions apply uniformly to all the communities. There are distinct provisions which apply to Hindus as well as Christians.

A peep into history would reveal that the Portuguese had been much more colonial than the British, esp. as to proselytising. They were dictatorial in ensuring that their laws and their religion were imposed on the subjects. Though, among Europeans, they were the first to establsih their rulw in various parts of the country, their intolerance and persecution of the locals had led, by 1820, to their rule being confined to these three places.

Thus the uniform code in Goa is the law that has been made and imposed by a colonial ruler over the  subjects, not a law made by the citizens for themselves.

As such, it is impossible that the situation in Goa could be replicated all over the Country with all its diversity. Goa is a very small State, lesser in area than many a District in other States; Daman is a small town whereas Diu is just a village.

This article will help you to get a clear picture of UCC in simple terms:-