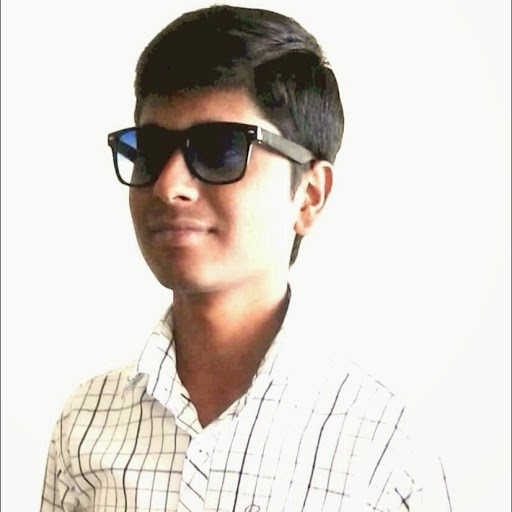 Defamation under IPC is a criminal offense and seeking compensation may not be possible and there may be punishment only.

The question paper is without relevant information.

Defamation laws can be of two types.

As a general rule, as far as defamation under tort law is concerned, the focus is on libel (i.e., written defamation) and not on slander (i.e., spoken defamation). In order to establish that a statement is libellous, it must be proved that it is
(i) false,
(ii) written,
(iii) defamatory, and
(iv) published

In Civil Law, defamation mostly falls under the Law of Torts, which imposes punishment in the form of damages awarded to the claimant (person filing the claim). Under Criminal law, defamation is bailable, non-cognizable and compoundable offence. Therefore, the police cannot start investigation of defamation without a warrant from a magistrate (a FIR cannot be filed). The accused also has a right to seek bail. Later, the charges can be dropped if the victim and the accused enter into a compromise to that effect (even without the permission of the court).