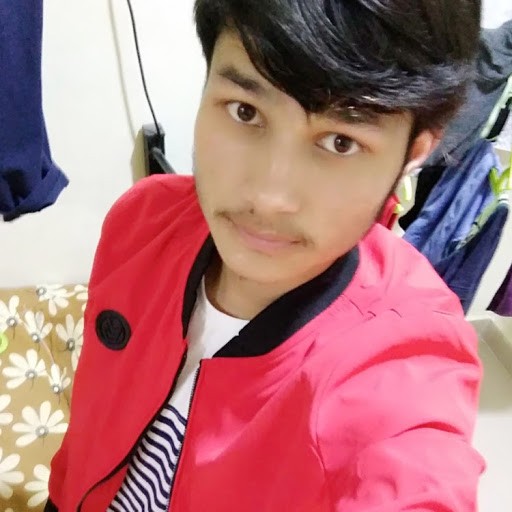 What's is the main differences between these two (Culpable homicide and murder) ... Because while reading its difference I could not find out the real differences..

read these articles for better understanding

Section 299 of the IPC defines culpable homicide and the essentials of the same are:

Example: A lays sticks and turf over a pit, with the intention of causing death or with the knowledge that death is likely to be causes. Z believing the ground to be firm treads on it, falls in it and dies. Here A has committed culpable homicide.

A shoots Z with the intention of killing him. Z dies in the consequence. A commits murder

There is only a thin line of difference between the both. Culpable homicide is a wider term than murder.

Hope this clears your doubt.