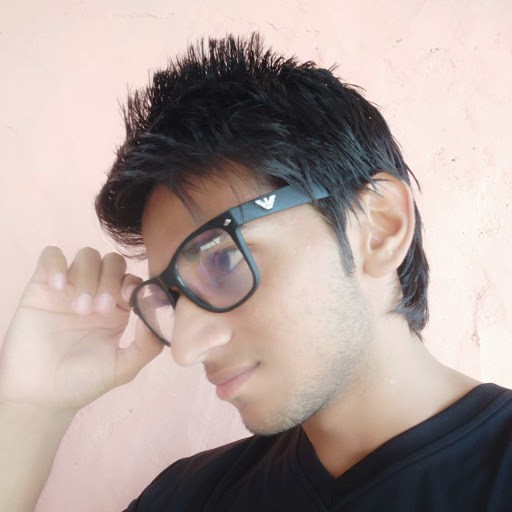 As per me, Consideration must be of value (at least to the parties), and is exchanged for the performance or promise of performance by the other party and such performance itself is a consideration.

In an agreement, mere intention to be bound is not enough– consideration also needs to be proved

Consideration plays an important role to check whether parties had deliberated and formed the relationship. The requirement of consideration is found in countries modeled on the common law tradition

Consideration must move from promisee or any other person.

When consideration consists of promises to be fulfilled in the future, each promise is the consideration for the other. These promises are called reciprocal promises. Both sides have rights and obligations in such instances. Consideration is termed as executory in nature.

An agreement without consideration is void unless:

Past Consideration - It is a promise to compensate, wholly or in part, a person who has already voluntarily done something for the promisor, or something which the promisor was legally compellable to do(Raja of Venkatagiri vs Krishanayya)

Hope this solves your query,

In the legal system, the term consideration in contract law refers to something of value given to someone in return for goods, services, or some other promise.  A valid contract must include consideration for every party involved. In simple terms, consideration is the basic reason a party enters into a legal contract. To explore this concept, consider the following consideration definition.