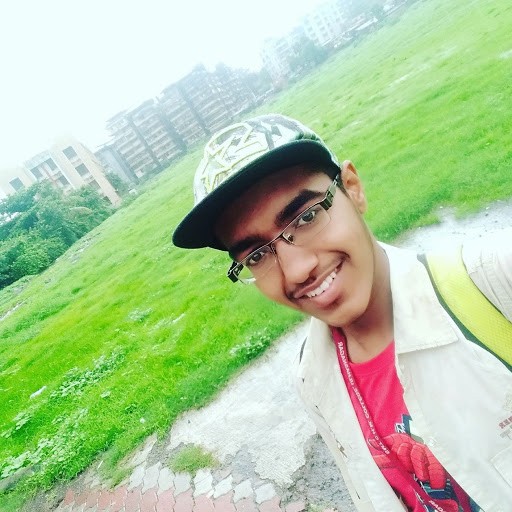 As a responsible citizen, follow the laid down traffic rules, and if there are violations pay fine, insist on a receipt.  If the matter is concerned with other citizens, use electronic devices to record the corruption and report to ACB.  Not a litigation problem and a common man need not pay any bribe unless there is a traffic violation.

Public servants in India can be penalized for corruption under the Indian Penal Code, 1860 and the Prevention of Corruption Act, 1988. The IPC defines “public servant” as a government employee, officers in the military, navy or air force; police, judges, officers of Court of Justice, and any local authority established by a central or state Act. Here, public servants also include traffic police.

Therefore, to clarify your point, a traffic police is a public servant and hence can be held liable of punishment under both, the Indian Penal Code and Prevention of Corruption Act. Although, prosecution against any public servant can be initiated by an investigating agency only after it has the prior sanction of the central or state government. Hence, it is not an easy process to initiate a process against a public servant as permission by state or central government is required.

Hope this clarifies your queries

Do you have any evidence to prove your allegation ? If so, report the matter to higher officials of such person with full particulars.

File a complaint before the superintendent of police with cogent evidence