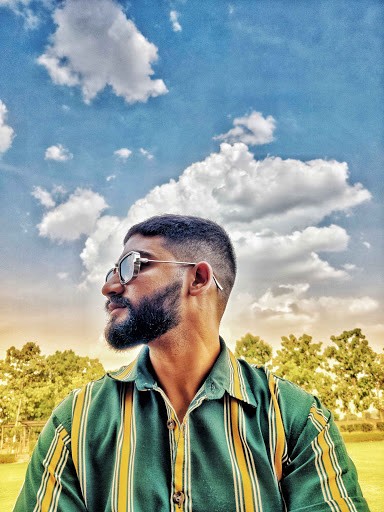 As per your query it is understood that both the parties in the case wants to settle down the issue and the court case which was filed under Section 509 of IPC.

Word, gesture or act intended to insult the modesty of a woman. —Whoever, intending to insult the modesty of any woman, utters any word, makes any sound or gesture, or exhibits any object, intending that such word or sound shall be heard, or that such gesture or object shall be seen, by such woman, or intrudes upon the privacy of such woman, [i][shall be punished with simple imprisonment for a term which may extend to three years, and also with fine]

It is a bailable and cognizable offence and it is also compoundable (with permission of court) by the woman whom it was intended to insult or whose privacy was intruded upon. Such cases are tried by any Magistrate.

If the case is tried before the Magistrate, then both the parties can file the appeal to dispose of the case on the grounds of compromise. One can also file an appeal in the High Court to quash the FIR on the grounds of compromise under Section 482 of Code of Criminal Proceedings. It totally depends on the discretion of the High Court whether to allow the appeal and quash the FIR or to not. If the Court thinks fit and is satisfied that the compromise made in such case is genuine and it is not made because of any threats then the Court can allow the appeal and quash the FIR.

Quashing of the case is equal to “Discharge” which is same as “Acquittal”.

Section 482 of Cr.p.c. is stating that Saving of inherent powers of High Court. Nothing in this Code shall be deemed to limit or affect the inherent powers of the High Court to make such orders as may be necessary to give effect to any order under this Code, or to prevent abuse of the process of any Court or otherwise to secure the ends of justice.

As it is a non-compoundable offence, recourse available u/s 482 of the conerned High Court. Else see whether your Advocate can manage to dispose this matter u/s 256 or 257 as this needs simultaneous concurrence with the Prosecution too and many lawyers referred it as as bad practice!

The offence under section 509 is cognizable, bailable, as well as non-compoundable which is triable by any Magistrate. However, the offence is compoundable by the woman whom it was intended or whose privacy was intruded upon, with the permission of the Court under Section 320 of Cr. PC

If the complainant settled all the claims/disputes qua under Section 509 IPC without any monetary consideration.

The respondents have tendered an apology which has been accepted by the aggrieved person/complainant.

The respondents have assured that they will not repeat any such act in future.

The matter can be settled between the parties and no purpose would be served in further pursuing with the FIR. Hence, to secure ends of justice.

The FIR may be quashed under section 482 Cr. PC.

Hope it clarifies the issues!

Yes 509 can be compounded with the leave of the Court where the matter is pending by the women herself.