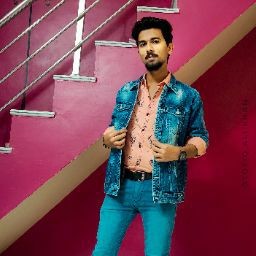 how wagering agreement is different from the contingent contract?

A contingent contract is a valid contract, the performance of which is based  on the happening or not happening of a future event. It is defined by Section 31 of the Indian Contract Act as "a contract to do or not to do something, if some event, collateral to such contract, does or does not happen."

A wagering agreement is wherein  two parties bet on an uncertain event, which is the subject matter of the agreement. Unlike contingent contracts wagering agreements are void, and Section 65 has no application to it. Money paid directly by a third party to the winner of a bet cannot be recovered from the loser.

A contingent contract and a wagering agreement are both based on the happening of a future event.

In a wagering agreement, the parties to the agreement do not have any interest in the event except winning or losing the amount of wager. In a contingent contract, parties have other vested interests as well.

According to Section 30 of the Indian contract act, 1872, Wagering agreements cannot be enforced in any court of law as they have been expressly declared to be void.
No suit can be filed in the court of law with the intention of recovering anything claimed to be won in any wager or non-compliance of any party to abide by the results of the wager.

Vaccine Flow is built on Power Apps and utilizes pre-built templates to implement scalable solutions to accelerate the mass distribution of the COVID-19 vaccine. Providers will be able to seek out specific populations based on at-risk criteria to prioritize distribution. Patients can self-monitor and have peace of mind to head-off adverse reactions. Most importantly, the ability to monitor inventory levels as well as the temperature of the vials will enable providers to help get the vaccine to patients quickly this site. 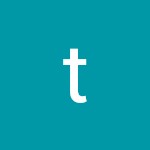 it's really nice and meanful. it's a really cool blog. Linking is a very useful thing. you have really helped lots of people who visit the blog and provide them useful information.