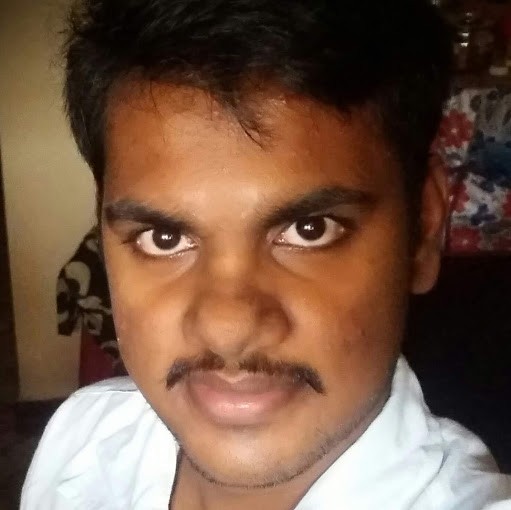 Likes: 1
Points: 11
Under which type of evidence (primary or secondary) an DNA test Report can be appealed in court
Reply

Likes: 33
Points: 677
Hello, "Accused Can Challenge DNA Report Only On The Ground Of Tampering Of His Blood Sample The Court in the case of "Mukesh & Anr. vs. State For NCT Of Delhi & Ors, reported that the DNA report or scientific method to determine the paternity or s*xual assault is firmly established. For such aspect, the only challenge is that there occurred tampering of blood samples of accused. If something is on the record to show that there was a possibility of tampering of blood samples of accused then only there could be some room for suspicion about DNA report. But, it will have to be judged by facts of each case.” Regards, Joy Bose
Reply 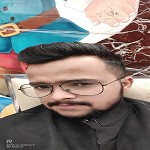 Thank you for your question

According to me it depends on DNA report what will it prove, If DNA report consider as a fact in issue then it is a Primary evidence and if it is proving relevant fact then we considered it as a Secondary evidence .

Science and Technology has developed to such an extend that, even though, the evidence may be of conclusive proof, if DNA test proove otherwise, than, despite the conclusive proof of the nature of evidence, the DNA test must prevail. Thus the Law must bend before Justice. If any party is agrieved with the DNA test, the agrievd party can move the court to have his own test different from the reported test.

DNA report is not secondary evidence but it is direct evidence. You can appeal it to higher court.

Forensically valuable DNA can be found on evidence that is decades old. However, several factors can affect the DNA left at a crime scene, including environmental fac- tors (e.g., heat, sunlight, moisture, bacteria, and mold). Therefore, not all DNA evidence will result in a usable DNA profile.

that Section 112 of the Evidence Act was enacted at a time when the modern scientific advancement and DNA test were not even in contemplation of the Legislature. The result of DNA test is said to be scientifically accurate. Although Section 112 raises a presumption of conclusive proof on satisfaction of the conditions enumerated therein but the same is rebuttable. The presumption may afford legitimate means of arriving at an affirmative legal conclusion. While the truth or fact is known, in our opinion, there is no need or room for any presumption. Where there is evidence to the contrary, the presumption is rebuttable and must yield to proof. Interest of justice is best served by ascertaining the truth and the court should be furnished with the best available science and may not be left to bank upon presumptions, unless science has no answer to the facts in issue. In our opinion, when there is a conflict between a conclusive proof envisaged under law and a proof based on scientific advancement accepted by the world community to be correct, the latter must prevail over the former.

The Hon'ble Supreme Court in the case of Dipanwita Roy v. Ronobroto Roy, 2015(1) Supreme Court Cases 365 has held at paragraph 17 as follows:

"17. The question that has to be answered in this case, is in respect of the alleged infidelity of the appellant- wife. The respondent-husband has made clear and categorical assertions in the petition filed by him under Section 13 of the Hindu Marriage Act, alleging infidelity. He has gone to the extent of naming the person, who was the father of the male child born to the appellant-wife. It is in the process of substantiating his allegation of infidelity that the respondent-husband had made an application before the Family Court for conducting a DNA test which would establish whether or not, he had fathered the male child born to the appellant-wife. The respondent feels that it is only possible for him to substantiate the allegations levelled by him (of the appellant wife's infidelity) through a DNA test. We agree with him. In our view, but for the DNA test, it would be impossible for the respondent- husband to establish and confirm the assertions made in the pleadings. We are therefore satisfied that the direction issued by the High Court, as has been extracted hereinabove, was fully justified. DNA testing is the most legitimate and scientifically perfect means, which the husband could use, to establish his assertion of infidelity. This should simultaneously be taken as the most authentic, rightful and correct means also with the wife, for her to rebut the assertions made by the respondent-husband, and to establish that she had not been unfaithful, adulterous or disloyal. If the appellant- wife is right, she shall be proved to be so."

In Patna High Court in the case of

the honorable high court has pointed out its judgment thus:

From perusal of the trial court judgment, it appears that the trial court gave much emphasis on the evidence of the wife in view of the provision as contained in Section 112 of the Evidence Act and has not considered at all the settled principles of law laid down by the Supreme Court. Moreover, the reason assigned by the trial court for not relying on the D.N.A. test report from reputed Forensic Science Laboratory, Hyderabad is not acceptable particularly when the Hon'ble Supreme Court repeatedly, as quoted above, held that this report is scientifically accurate and correct. Therefore, when the accurate and correct evidence i.e. scientific evidence is available, the court is not required to investigate further the accuracy or otherwise of the report itself which is always held to be accurate even by the Supreme Court. The scientific report regarding writings of a person can be examined by the court but so far D.N.A. test is concerned, science is now developed and in that matter, the court cannot have a different opinion. The scientific report of D.N.A. report from a reputed laboratory is to be Patna High Court FA No.524 of 1998 dt.19-05-2017 accepted as correct in view of the decision of the Supreme Court referred to above.

The leaned trial court wrongly found fault in the report and tested the same in terms of Section 4 and 112 of the Evidence Act which he could not have done. Thus, I find that the D.N.A. test i.e. paternity test is genuine, valid and acceptable report and I also find that the son born to the wife-respondent is not the son of the appellant.

From the above posts in the same thread you can come to a conclusion about what next step can be taken in this regard on proper perusal of the contents of the posts.