Wife,living saperately from husband for 8 years filed for divorce on desertion ground.Husband filed affidavit in opposition.The case was referred to DLSA for mediation.Husband and wife agreed in mediation hearing that they would file for mutual divorce shortly.At that time COVID 19 struck and no effective hearing could happen for 2 years in that case.
Recently,the case was transferred to first track court and in reconciliation hearing the husband said that he wanted divorce now as he and wife lived saperately for long years.The judge fixed next date for witness .
Now,when the husband and wife both agrees for divorce in that MAT suit,how quickly can the divorce case be settled and how both of them give witness such that the case be settled  solely on their witness without involving any other family members.

The husband and wife can proceed for mutual divorces as they are living separately for more than the required period of time which is one year or more according to Section 13B of the Hindu Marriage Act. In the present circumstances, both the husabnd and wife can ask their friends or neighbours to confirm that they have been lving separately and do not wish to continue their marriage mutually. The mediation proceeding should not be initaited as they have already waited for 2 years since the last application.

Divorce by mutual consent under Section 13B of the Hindu marriage Act, 1955. It is considered to be quickest and easiest way to obtain a divorce. Coming to how much does it generally take, the answer to it is that from the date of filing it may take somewhere from 6 months to 1 year.

Essential for a mutual divorce –

I hope this helps to resolve your query. 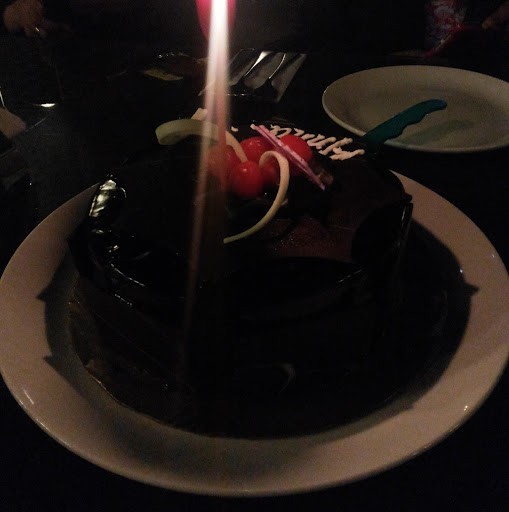 can someone help me can woman who is getting a divorce demand for any amount ? Does court counts the years of marriage ,and children and family status of the girl.How court help a innocent from brides into making easy money through divorce. Divorce is filed by husband here.