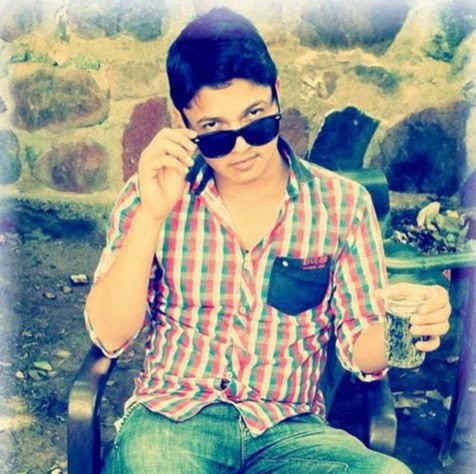 Points: 10
when it comes in effect
Reply

Academic quesitons are to be solved by your tutor, if any.

This platform is meant for helping needy litigants.

However, it is advisable to consult and engage a local prudent lawyer for better appreciation of facts/ circumstances/ documents, professional guidance and necessary proceeding if there is some truth in the question.

This platform is meant for helping needy litigants.

What's the basis for this statement?

Likes: 15
Points: 502
The Information Technology Act, 2000 (also known as ITA-2000. It is an act of Indian parliament. It come into being on 17th October, 2000. It is based on the UNICTRAL Model Law on International Commercial Arbitration, recommended by the General Assembly of United Nations by a resolution. The Act provides legal recognition for transactions carried out by means of electronic data interchange and other means of electronic communication, commonly referred to as electronic commerce, which involve the use of alternatives to paper-based methods of communication and storage of information, to nusta editing electronic filing of documents with the Government agencies and further to amend the Indian Penal Code, the Indian Evidence Act, 1872, the Bankers' Books Evidence Act, 1891 and the Reserve Bank of India Act, 1934 and favour matters connected therewith or incidental thereto.
The bill was passed in the budget session of 2000 and signed by President K.R. Narayanan on 9 May 2000. The bill was finalised by group of officials, headed by Ministry of Information Technology.
The Act provides a legal framework for electronic governance by giving recognition to electronic records and digital signatures. It also defines cyber crime and it's penalties.
The act also ammended the various sections of IPC, IEA, RBI Act, Banker's Book Evidence Act. In order to  make them compliant with new technologies.
Reply
On 24 March 2020

Act contains 13 chapters and 90 sections. The last four sections namely sections 91 to 94 in the I.T. Act 2000 deals with the amendments to the Indian Penal Code 1860, The Indian Evidence Act 1872, The Bankers' Books Evidence Act 1891 and the Reserve Bank of India Act 1934 were deleted.

The offences included in the IT Act 2000 are as follows:
1. Tampering with the computer source documents.
2. Hacking with computer system.
3. Publishing of information which is obscene in electronic form.
4. Power of Controller to give directions
5. Directions of Controller to a subscriber to extend facilities to decrypt information
6. Protected system
7. Penalty for misrepresentation
8. Penalty for breach of confidentiality and privacy
9. Penalty for publishing Digital Signature Certificate false in certain particulars
10. Publication for fraudulent purpose
11. Act to apply for offence or contravention committed outside India
12. Confiscation
13. Penalties or confiscation not to interfere with other punishments.
14. Power to investigate offences.