Whether offence U/S 498A of IPC can be proved through dying declaration of deceased wife? 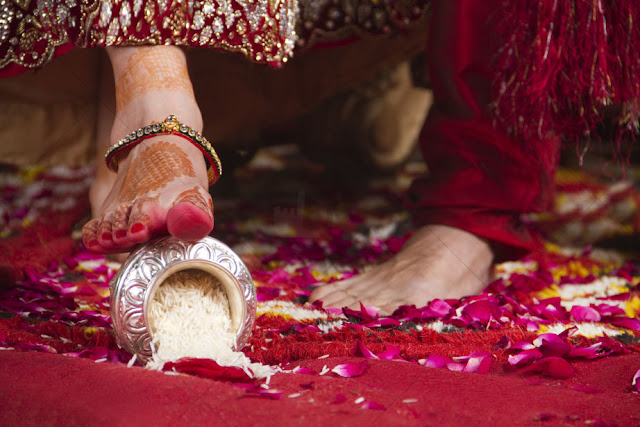 In Inderpal v. State of M.P. reported in (2001) 10 SCC
736 the Apex Court observes thus:
7. Unless   the   statement   of   a   dead   person
would fall within the purview of Section 32(1) of the
Indian Evidence Act there is no other provision under
which the same can be admitted in evidence. In order to
make the statement of a dead person admissible in law
(written or verbal) the statement must be as to the
cause of her death or as to any of the circumstance of
the transactions which resulted in her death, in cases in
which the cause of death comes into question. By no
stretch of imagination can the statements of Damyanti
contained   in   Exhibit   P­7   or   Exhibit   P­8   and   those
quoted   by   the   witnesses   be   connected   with   any
circumstance of the transaction which resulted in her
death. Even that apart, when we are dealing with an
offence under Section 498­A IPC disjuncted from the
offence under Section 306 IPC the question of her death
is not an issue for consideration and on that premise
also Section 32(1) of the Evidence Act will stand at bay
so far as these materials are concerned.
“10. The only evidence to bring home charge under
Section 498A, IPC, is that of PW­4 and PW­5. In their
deposition PW­4 and PW­5 stated that their sister told
them that accused was torturing her as he wanted that
her brothers arrange a job for him or the house at Ganj
Basoda is given to him or a cash of Rs.1 lac is given to
enable him to do some business. They deposed that as
and when their sister come to their house, she would
tell them that accused used to insert cloth in her mouth
and give beatings for dowry. The trial court as well as
the High Court relied on the evidence of PW­4 and
PW­5 and held that charge under Section 498A, IPC,
against   the   accused   was   proved.   Apart   from   the
statement   attributed   to   the   deceased,   none   of   the
witnesses had spoken anything which they had seen
directly insofar as torture and harassment to Ranjana
Rani @ Raj Kumari was concerned”.
“11. The moot question is: whether the statements
attributed to the deceased could be used as evidence for
entering   upon   a   finding   that   the   accused   subjected
Ranjana Rani @ Raj Kumari to cruelty as contemplated
under Section 498A, IPC. In our considered view, the
evidence of PW­4 and PW­5 about what the deceased

Ranjana Rani @ Raj Kumari had told them against the
accused   about   the   torture   and   harassment   is
inadmissible under Section 32(1) of the Evidence Act
and   such   evidence   cannot   be   looked   into   for   any
purpose. Except Section 32(1) of the Indian Evidence
Act,   there   is   no   other   provision   under   which   the
statement   of   a   dead   person   can   be   looked   into   in
evidence”.
The statement of a dead person is admissible in law
if the statement is as to the cause of death or as to any
of the circumstance of the transactions which resulted
in her death, in a case in which the cause of death
comes into question. What has been deposed by PW­4
and PW­5 has no connection with any circumstance of
transaction which resulted in her death. The death of
Smt.   Ranjana   Rani   @   Raj   Kumari   was   neither
homicidal nor suicidal; it was accidental. Since for an
offence under Section 498A simpliciter, the question of
death is not and cannot be an issue for consideration,
we are afraid the evidence of PW­4 and PW­5 is hardly
an evidence in law to establish such offence. In that
situation Section 32(1) of the Evidence Act does not get
attracted”.


IN THE HIGH COURT OF JUDICATURE AT BOMBAY
NAGPUR BENCH, NAGPUR
CRIMINAL APPEAL NO.451 OF 2004
Suresh s/o Premlal Malviya, V State of Maharashtra,