Whether court can relax requirement of production of certifi

Whether Court can relax requirement of production of certificate U/S 65B of Evidence Act for proving electronic evidence? 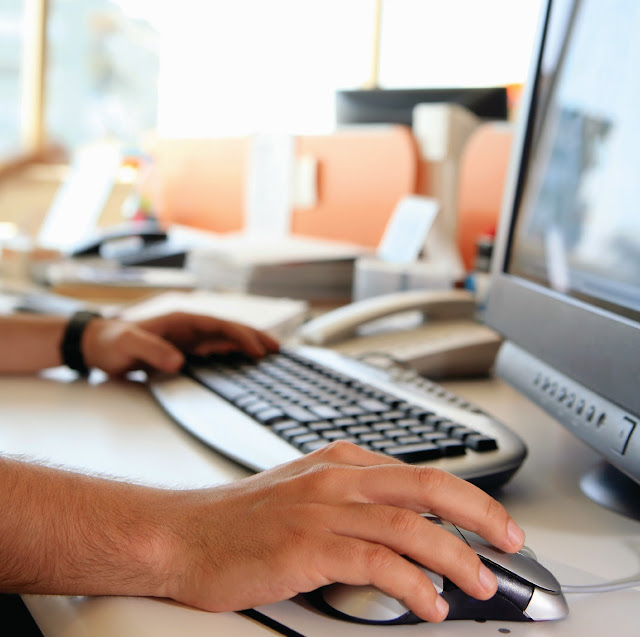