Whether Advocate can file complaint U/S 138 of NI Act for his fees based on percentage of decretal amount? 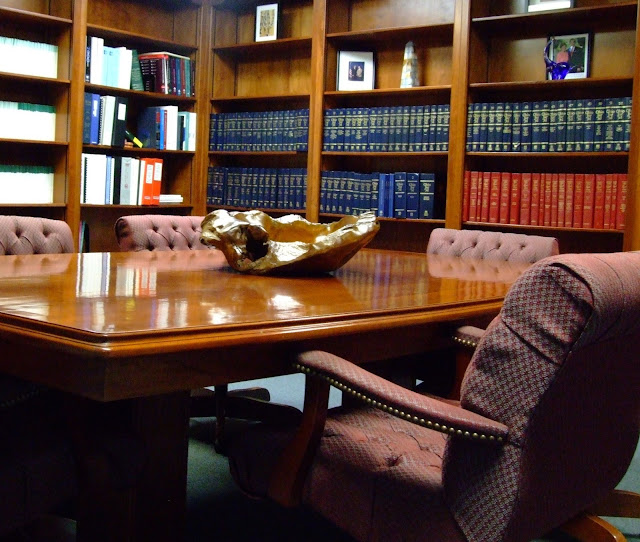 In the case on
hand, the complainant being a practising advocate,
has not proved the debt amount payable towards
him by the accused, who has engaged him as his
lawyer to conduct the case. The finding of the trial
Court that there is no debt or legally enforceable
liability' does not suffer from any infirmity
warranting interference.”
14. The Bombay High Court in Re: KL Gauba AIR 1954 Bom 4789 held that fees conditional on the success of a case and which gives the lawyer an interest in the subject matter tends to undermine the status of
the profession. The same has always been condemned as
unworthy of the legal profession. If an advocate has interest in
success of litigation, he may tend to depart from ethics.
15. In in the matter of Mr. G.: A Senior Advocate of the
Supreme Court  (1955) 1 SCR 490
, this Court held that the claim of an advocate
based on a share in the subject matter is a professional
misconduct.
16. In VC Rangadurai versus D. Gopalan  (1979) 1 SCC 308, para 3110
, it was observed that
relation between a lawyer and his client is highly fiduciary in
nature. The advocate is in the position of trust.
17. Rule 20 of Part VI, Chapter II, Section II of the Standard of
Professional Conduct and Etiquette reads as follows :
“An advocate shall not stipulate for a fee
contingent on the results of litigation or agree to
share the proceeds thereof.”
18. Thus, mere issuance of cheque by the client may not debar
him from contesting the liability. If liability is disputed, the
advocate has to independently prove the contract. Claim based on percentage of subject matter in litigation cannot be
the basis of a complaint under Section 138 of the Act.
19. In view of the above, the claim of the respondent advocate
being against public policy and being an act of professional
misconduct, proceedings in the complaint filed by him have to be
held to be abuse of the process of law and have to be quashed.
20. We may note that after the hearing was concluded, learned
counsel for Respondent No.2 mentioned the matter to the effect
that Respondent No.2 wanted to withdraw the complaint. An
e-mail to this effect was also handed over to Court. The same has
been kept on the record. However, we did not permit this prayer.
Having committed a serious professional misconduct, the
respondent No.2 could not be allowed to avoid the adverse
consequences which he may suffer for his professional misconduct.
The issue of professional misconduct may be dealt with at
appropriate forum.
21. Thus, while proceedings against the appellant will stand
quashed, the issue of professional misconduct is left to be dealt
with at the appropriate forum.
REPORTABLE
IN THE SUPREME COURT OF INDIA
CRIMINAL APPELLATE JURISDICTION
CRIMINAL APPEAL NO. 2068 OF 2017
(ARISING OUT OF SPECIAL LEAVE PETITION (CRL.) NO.10700 OF 2015)

B. SUNITHA  Vs THE STATE OF TELENGANA & ANR.