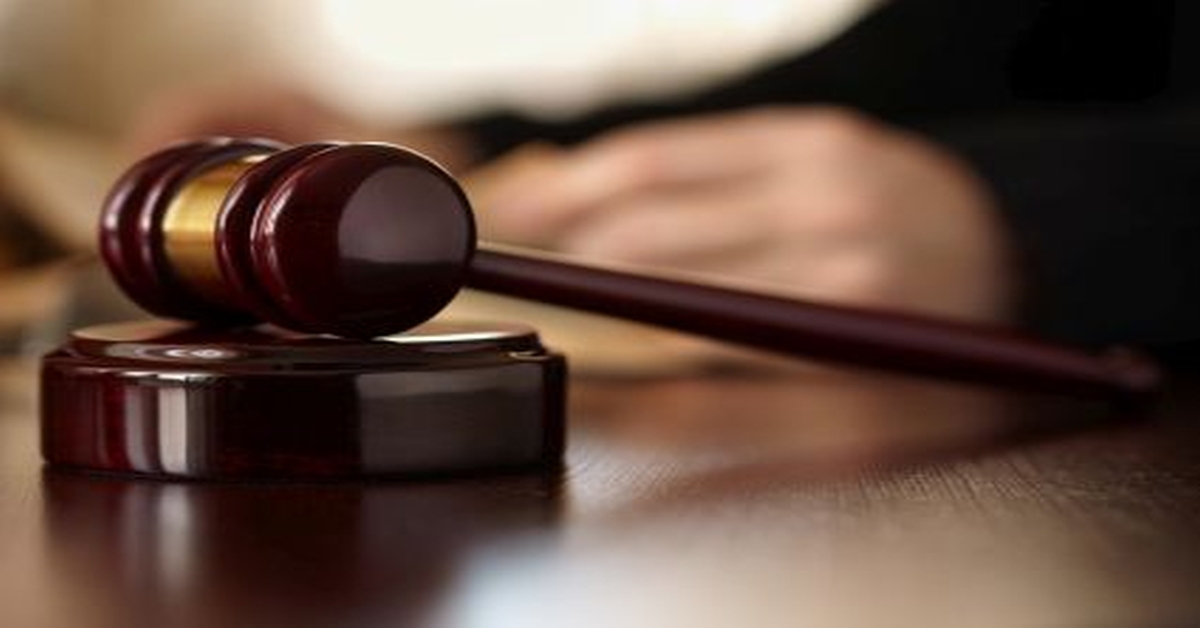 The President of the Taxpayers Association of Bharat have approached the Supreme Court seeking for directions to convert the religious and charitable places who own the property and enjoy the benefit of tax exemption under Section 12A and 80G of the Income Tax Act.

The plea also sought GST waiver on necessary drugs and medicines and inviting other companies to manufacture these life-saving drugs owing to the non-availability of the medicines in the country. The petitioner has sought for various guidelines and other direction from the Court for ensuring that the public is aided properly. The case has been posted for hearing.

Do you think the request of the petitioner is a justified one?

Orissa High Court while striking down own rule: “Every Tom, Dick and Harry should not be brought to this position.”

Rule 6(9) of The High Court of Orissa (Designation of Senior Advocate) Rules, 2019 which conferred the power on the Full Court to designate an Advocate as a Senior advocate in case of absence of proposal from judges or from such advocate was struck down by the Orissa High Court.

The Court while deciding the case gave the decision after referring to the landmark judgement of Indira Jaising v. Supreme Court of India which had laid down that the appointment of a Senior Advocate can only be done by either proposal by the Judges or by the advocate concerned. This came as a decision in the Writ petition filed by 4 advocates against the appointment of advocates as senior advocates.

What is your opinion on the appointment of senior advocates?

In the case of Ashok Dhawale v. State of Maharashtra, the accused allegedly called the complainant and asked her to arrive alone at a deserted location if she wishes ot see her mother and two sisters. When the accused was arrested, he confessed to having killed the three women. Upon conviction, the case was brought before the High Court challenging that the conviction was based on the suspicion and findings were only on his statements.

Should circumstantial evidence be enough for the conviction of an accused?

Petition for Door-to-door vaccination of vulnerable sections of society

The vaccination drive has started but the lack of availability of slots for vaccination and the remoteness of the centres for vaccination has caused a huge panic amongst the citizens. The Youth Bar Association of India has approached the Supreme Court requesting directions to allow door-to-door vaccination for the citizens specifically the ones who cannot register online for the same.

The purpose would be to reduce the risk of infection of the people who get infected while reaching the centre. The vulnerable groups do not have the privilege of getting vaccinated and if even a single person is left out then everyone is left vulnerable to the virus.

Would the door-to-door vaccination drive be a wise idea?

West Bengal Government: No Post Poll Violence in the state

The High Court of West Bengal had sought the reports from the State Government regarding the post poll violence scenario in the state in the case of AnindyaSundar Das v. Union of India, to which the government has responded that there was no post-poll violence after the victory of the All India Trinamool Congress. The petitioner had sought for constitution of a Special Investigation Team to look into the matter. There have been numerous statements by members of various opposition parties claiming to have faced violence by the supporters of TMC.

What is your opinion on the response of the government?

The Kerala High Court had decided to take up suo moto case of three acquittals of rapes cases registered under the Protection of Children from Sexual Offences Act.

The acquittal was granted solely on the ground that the parties had settled the case out of court.

The Justice K Haripal quashed the previous order under Section 482 of CrPC and stated that the decision of the Court was erred as the landmark judgement of Gian Singh v. State of Punjab was not taken into consideration which had laid down that proceedings of crimes in case of crimes of high gravity even if the victim’s family and the offender have settled the dispute.

Do you think that this is a right step by the Hon’ble Justice?

Alexei Navalny is a lawyer and anti-corruption activist who was serving a three and half year of prison sentence for violating the terms of parole who was undergoing treatment for chemical nerve agent attack. His status was revoked by the Amnesty citing certain comments made by him in 2007 and 2008. The Amnesty re-designated the status of ‘prisoner of conscience’ by stating that he was imprioned for demanding a right to equality which should be recognised as act of conscience.

What is your opinion on ‘prisoner of conscience’?

A Florida based couple had arranged for their wedding to be held at a multimillion dollar mansion and had invited their friends and family for the marriage as ‘the royal couple’. But they were up for the shocks of their lives.

The owner of the house, who was equally surprised, was present when they arrived for their marriage and called up 911 asking for help. He complained of trespassing on his property but when the police arrived, the couple where asked to peacefully leave the premises.