In Case Of Breach Of Terms Of One Time Settlement, Bank Becomes Free To Recover Debt Irrespective Of OTS: Punjab & Haryana High Court 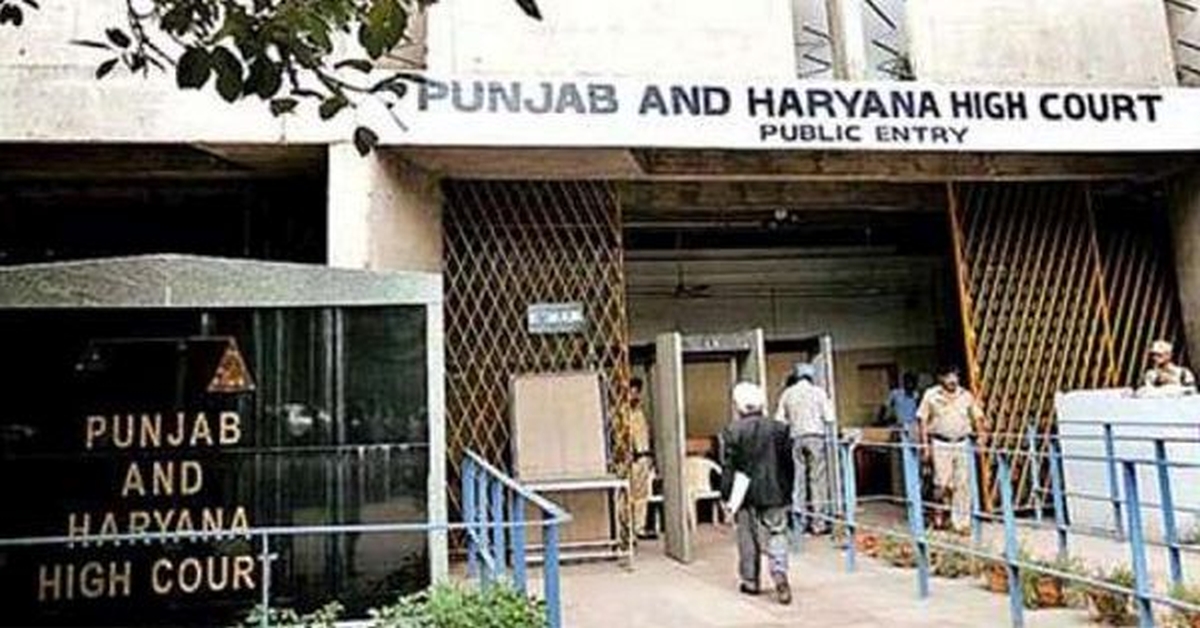 • The Punjab and Haryana High Court on Wednesday held that once the terms and conditions of the One Time Settlement (OTS)entered with the bank are violated by a borrower and the settled amount is not paid within the agreed time frame,no further orders are required from the Court to extend the period of payment under the OTS.

• A Division bench of Justice Rajan Gupta and Justice Karamjit Singh further said that in such a case, the Bank becomes free to recover the outstandingamount in accordance with law, irrespective of the OTS.

• The Court refused to apply the law laid down by a coordinate Bench of the High Court in Anu Bhalla &Anr. v. District Magistrate &Anr. that "claim for extension of time for payment of balance settlement amount, pursuant to mutually agreed OTS by the borrowers should be considered by the Court, liberally."

• The Court was hearing a writ petition filed by M/s. Milkhi Ram BhagwanDass, seeking a direction upon the Respondent Bank to grant six months' additional time to it to make the remaining payment as per the OTS.

• The Petitioner in this case is a partnership firm which had taken a loan of Rs. 1.55 crores from the Respondent Bank.On the Petitioner's failure to repay the loan, its account was declared as a Non-Performing Asset (NPA) and proceedings under the Securitization and Reconstruction of Financial Assets and Enforcement of Security Interest Act, 2002 were initiated.Following this, the petitioner effected one time settlement, as per which, it was to pay Rs.1.29 crore to the Bank, in 7 installments on or before 30.11.2019.

• The Petitioner-firm claimed that it had already paid an amount of Rs. 51 lakhs to the Bank, pursuant to the OTS and had been planning to pay back therest of the loan on time. However, the remaining amount could not be paid within time due to some unavoidable circumstances.

• The Petitioner submitted that two persons who had promised to lend some amount to it for payment of OTS were cheated by their accountant for Rs. 15 lakhs and therefore, further payment of Rs. 78 lakhs could not be done.

• The petitioner had therefore asked the Bank for extension of the OTS, but this request was promptly denied. Further, the petitioner had paid an amountof Rs. 20 lakhs to the Bank while the present writ petition was pending.

FURTHER DETAILS OF THE BACKGROUND

• The counsel for the petitioner, Advocate AalokJagga, relied on Anu Bhalla's case.He also stated that the petitioner had suffered financial losses due to closure of his business on account of the lockdown imposed by the Central Government and if the lockdown weren't in place, the petitioner would have already paid the balance amount up to June 2020.

• Moreover, he pointed out that the default on the payment had happened due to an unforeseen circumstance. He further put forth the petitioner's intention to pay back the balance amount within six months, if the OTS is extended.

• The counsel for the respondents, Advocate D.K Singhal, stated that no such request should be entertained by the Court. He called the petitioner's unforeseen circumstance as "false and frivolous."

• Furthermore, it was averred by the counsel that the judgement given in the Anu Bhalla case is totally "misplaced" inasmuch as the Petitioner had paideven a single penny since January 2020 to show its bonafide intention.

• The Division Bench was of the opinion that the case at hand was different from the Anu Bhall case inasmuch as in that case extension of OTS was allowed after the defaulter had already repaid over 50% of the settled amount.

• The Court proceeded to apply the law laid down by the Allahabad High Court in Union Bank of India &Anr. v. Anil Kumar Wadhera&Ors.,where it was held that once a borrower fails to comply with the conditions of OTS within the time specified and there being no orderof the Bank to extend the time for deposit, the OTS would fall automatically and it will not be open to the borrower to insist upon the enforcement of such an OTS.

• The Bench further opined that the reason provided by the petitioner for failing to pay back the loan was "not plausible."

LET US KNOW WHAT ARE YOUR OPINIONS ABOUT THIS JUDGEMENT IN THE COMMENTS SECTION BELOW!