Hardships Of Being A Woman In India: Man Stabs Wife 25 Times In Broad Daylight In Delhi 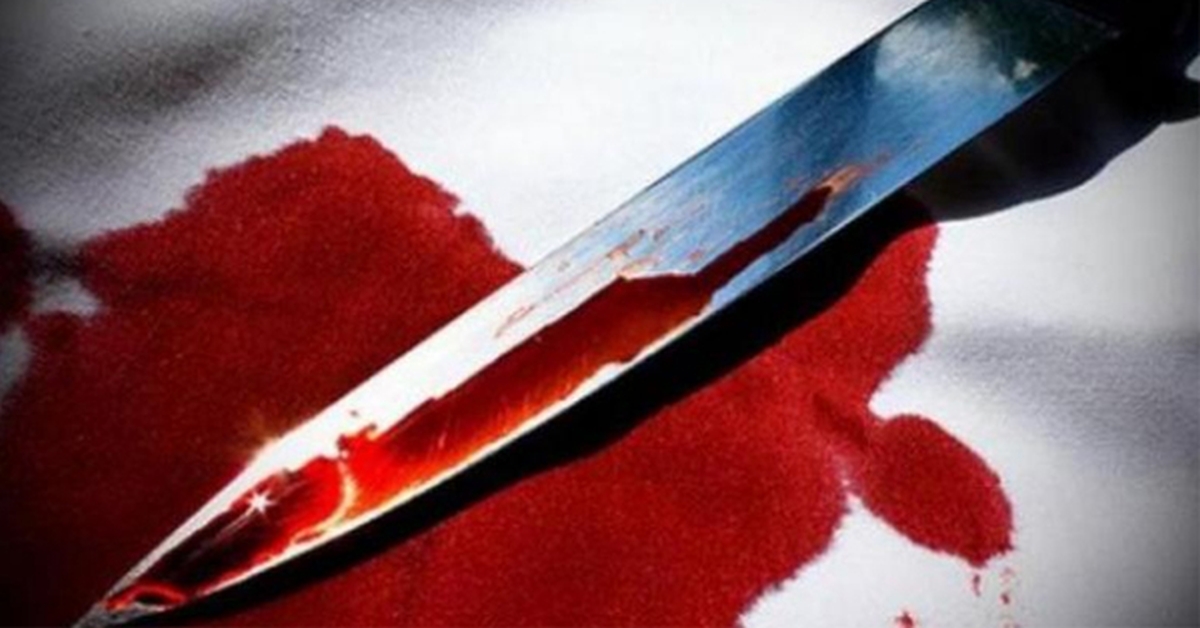 DETAILS OF THE TRAGEDY

STEPS UNDER THE LAW

ARE WOMEN SAFE IN INDIA

What do you think about this gut wrenching incident? Let us know in the comments section below!