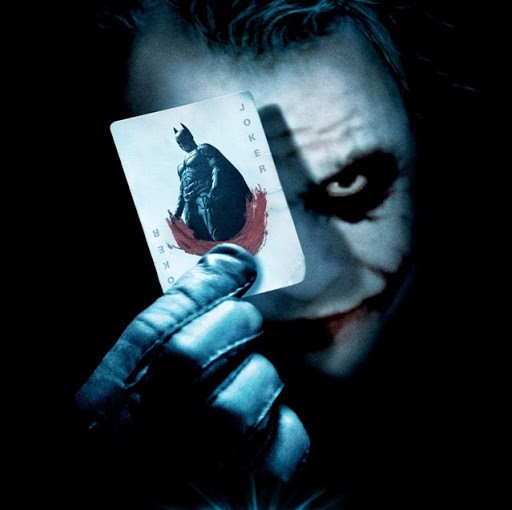 wife looking for divorce but husband not accepting, how can she proceed

my sister looking forward to divorce from her husband and living separately for over a year. her husband is not agreeing to mutual concern divorce now we are confused on how to move forward, can anyone suggest us a way.

You have not mentioned the grounds for the divorce without which none shall be in a omfornt position to advise you legally.

Convince the court for the divorce with the valid grounds. If the husband is not agree then the court should agree. Also file maintenance case , domestic violence and 498 a against the husband if required.

For more information contact us on 9999121211 or on Facebook/email rupin.lawjunction@gmail.com

There are various grounds on which divorce without mutual consent can be obtained:

A divorce without mutual consent can be sought on above grounds under Section 13 (1) (i) of the Hindu Marriage Act,1955.

I hope this helps.

It is advisable to consult and engage a local prudent lawyer for professional guidance and necessary proceeding.