Whether High court can quash prosecution U/S 498A of IPC if there is settlement between parties? 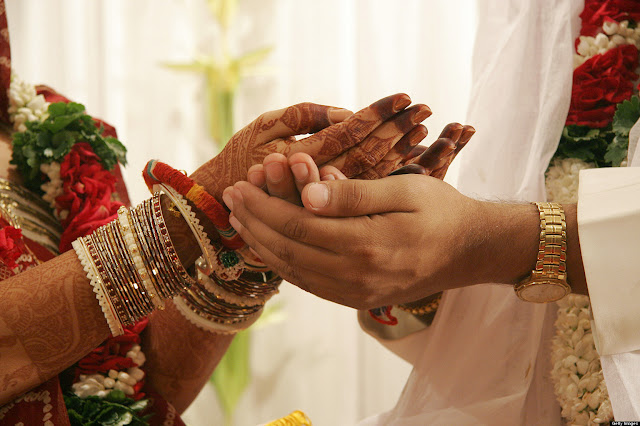 The Courts in India are now normally taking the view that
endeavour should be taken to promote conciliation and secure speedy
settlement of disputes relating to marriage and family affairs such as,
matrimonial disputes between the couple or/and between the wife and
her in-laws. India being a vast country naturally has large number of
married persons resulting into high numbers of matrimonial disputes
due to differences in temperament, life-styles, opinions, thoughts etc.
between such couples, due to which majority is coming to the Court to
get redressal. In its 59th report, the Law Commission of India had
emphasized that while dealing with disputes concerning the family, the
Court ought to adopt an approach radically different from that
adopted in ordinary civil proceedings and that it should make
reasonable efforts at settlement before the commencement of the trial.
Further it is also the constitutional mandate for speedy disposal of
such disputes and to grant quick justice to the litigants. But, our
Courts are already over burdened due to pendency of large number of
cases because of which it becomes difficult for speedy disposal of
matrimonial disputes alone. As the matrimonial disputes are mainly
between the husband and the wife and personal matters are involved
in such disputes, so, it requires conciliatory procedure to bring a
settlement between them. Nowadays, mediation has played a very
important role in settling the disputes, especially, matrimonial
disputes and has yielded good results. The Court must exercise its
inherent power under Section 482 Cr.P.C. to put an end to the
matrimonial litigations at the earliest so that the parties can live
peacefully.
12. Since the subject matter of this FIR is essentially matrimonial,
which now stands mutually and amicably settled between the parties,
therefore, continuance of proceedings arising out of the FIR in
question would be an exercise in futility and is a fit case for this Court
to exercise its inherent jurisdiction.
13. In the facts and circumstances of this case, in view of statement
made by the respondent No.2 and the settlement arrived at between the
parties, the FIR in question warrants to be put to an end and
proceedings emanating thereupon need to be quashed.
IN THE HIGH COURT OF DELHI AT NEW DELHI
CRL.M.C. 2129/2016
Date of Decision: October 20th, 2016
GIRISH PANDEY & ORS .
Versus
STATE & ANR
CORAM:
HON'BLE MR. JUSTICE P.S.TEJI
https://www.lawweb.in/2016/10/whether-high-court-can-quash.html

Yes! the Highcourt can quash section 498 A criminal proceedings using its inherent powers u/s 482 Cr.P.c as  these are predominantly family  disputes ALTHOUGH  THEY ARE NON COMPUNDABLE  UNLESS THEY AR EMADE COMPUNDABE AND  BY THE COURT USING ITS DISCRETION MAKES THEM  COMPOUNDABLE LETTING TH E PARTIES TO ENTTER INTO  A  FAMILY SETTLEMENT AND IN CASE  THESE NON COMPUNDABLE OFFENCES ARE ALLOWED TO CONTINUE i MEAN SECTION  498 A it would defeat the ends of justice uness 498 A  proceeedings are quashed. Courts are including the supreme court are liberal in letting the parties arrive  at an amicable settlement before quashing section  498 A exercising the Higfhcourt's inherent powers under section 482 Cr.P.C.If you  appreciate this answeer  please click the thank yoou button on  this forum..