Whether arbitrator can allow claim on ground of equity and c

Whether arbitrator can allow claim on ground of equity and contrary to terms of contract? 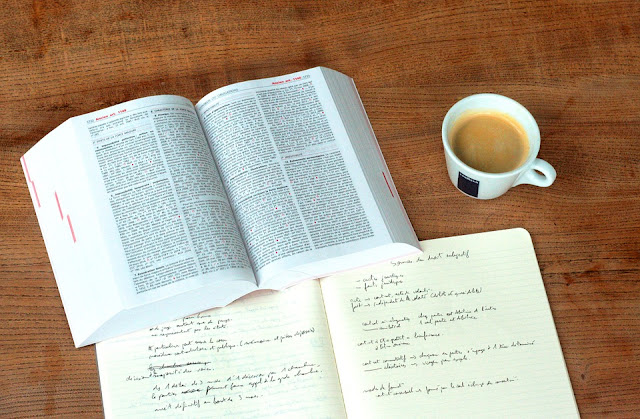 It is thus clear that the arbitral tribunal has awarded the said claim based on equity and contrary to the terms of the contract. The arbitral tribunal could not have decided the matter based on equity in a commercial contract. The respondent had been awarded several contracts of similar nature and was fully aware that the petitioner had not guaranteed any profit to the respondent in respect of these contracts. Merely because the respondent found the contract less profitable or non-profitable after execution of the contract, that could not be a ground for awarding any claim by the arbitral tribunal. The respondent was bound to comply with its obligation under the contract.{PARA 77
78. In paragraph 27 of the impugned award, the arbitral tribunal has held that at the relevant time, the petitioner herein was in a superior bargaining position since they were, to all intents and purposes, monopoly purchasers of the services being offered and therefore, the contractor had little choice available with him. To secure employment in the field of operation of vessels with another party was virtually impossible. It is held that in the instant case, the employment was being offered by an agency of the state from whom the operator had a right to except fair treatment. It is clear that the arbitral tribunal has erroneously applied the principles of law laid down by the Supreme Court in the case of Central Inland Water Transport case which does not apply to a commercial contract. The respondent had submitted its bid with open eyes and being a contractor in the field for last several decades could not even raise such plea that the contract was one sided or that the respondent had no bargaining power while entering into a contract with the petitioner. The award shows total perversity on this issue.
IN THE HIGH COURT OF BOMBAY
Arbitration Petition No. 549 of 2013
Decided On: 09.06.2017
Oil and Natural Gas Corporation Ltd. Vs. Interocean Shipping (India) Pvt. Ltd.
Hon'ble Judges/Coram:
R.D. Dhanuka, J.
Citation: 2017(5) Bom CR 8
http://www.lawweb.in/2018/03/whether-arbitrator-can-allow-claim-on.html
Reply