Whether arbitral award can straightaway be executed in the c

Whether Arbitral Award Can Straightaway Be Executed In The Court Where Assets Are Located, Without Obtaining Transfer Of Decree? 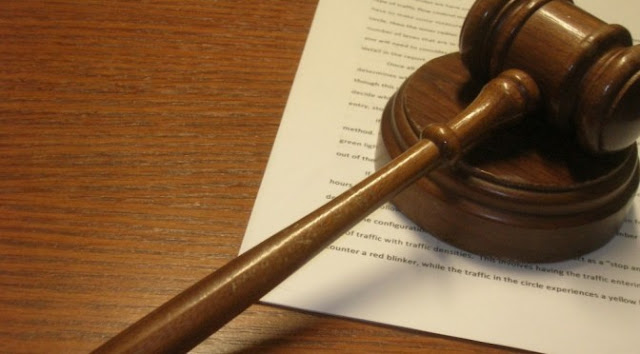 The Madras High Court in Kotak Mahindra Bank Ltd. v.
Sivakama Sundari & Ors.13referred to Section 46 of the said
Code, which spoke of precepts but stopped at that. In the context
of the Code, thus, the view adopted is that the decree of a civil
court is liable to be executed primarily by the Court, which
passes the decree where an execution application has to be filed
at the first instance. An award under Section 36 of the said Act,
is equated to a decree of the Court for the purposes of execution
and only for that purpose. Thus, it was rightly observed that
while an award passed by the arbitral tribunal is deemed to be a
decree under Section 36 of the said Act, there was no deeming
fiction anywhere to hold that the Court within whose jurisdiction
the arbitral award was passed should be taken to be the Court,
which passed the decree. The said Act actually transcends all
territorial barriers.
Conclusion:
13 supra
22.We are, thus, unhesitatingly of the view that the enforcement of
an award through its execution can be filed anywhere in the
country where such decree can be executed and there is no
requirement for obtaining a transfer of the decree from the Court,
which would have jurisdiction over the arbitral proceedings.

REPORTABLE
IN THE SUPREME COURT OF INDIA
CIVIL APPELLATE JURISDICTION
CIVIL APPEAL No.1650 of 2018