Whether appeal against execution of foreign arbitration awar

Whether Appeal Against Execution Of Foreign Arbitration Award is Maintainable Under Commercial Courts Act? 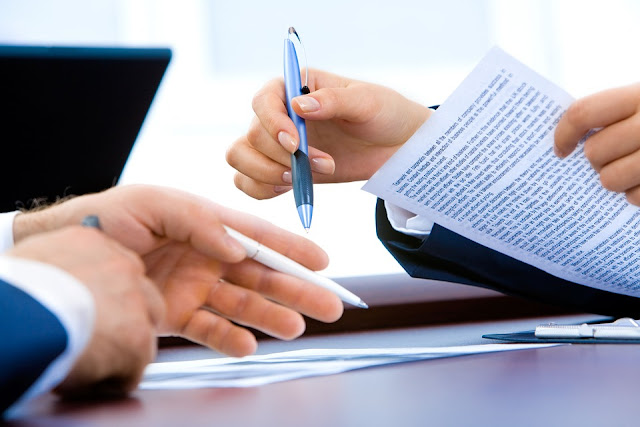 Given the objects of both the statutes, it is clear that arbitration itself is meant to be a speedy resolution of disputes between parties. Equally, enforcement of foreign awards should take place as soon as possible if India is to remain as an equal partner, commercially speaking, in the international community. In point of fact, the raison d™Ãªtre for the enactment of the Commercial Courts Act is that commercial disputes involving high amounts of money should be speedily decided. Given the objects of both the enactments, if we were to provide an additional appeal, when Section 50 does away with an appeal so as to speedily enforce foreign awards, we would be turning the Arbitration Act and the Commercial Courts Act on their heads. Admittedly, if the amount contained in a foreign award to be enforced in India were less than Rs. one crore, and a Single Judge of a High Court were to enforce such award, no appeal would lie, in keeping with the object of speedy enforcement of foreign awards. However, if, in the same fact circumstance, a foreign award were to be for Rs.one crore or more, if the Appellants are correct, enforcement of such award would be further delayed by providing an appeal under Section 13(1) of the Commercial Courts Act. Any such interpretation would lead to absurdity, and would be directly contrary to the object sought to be achieved by the Commercial Courts Act, viz., speedy resolution of disputes of a commercial nature involving a sum of Rs.1 crore and over. For this reason also, we feel that Section 13(1) of the Commercial Courts Act must be construed in accordance with the object sought to be achieved by the Act. Any construction of Section 13 of the Commercial Courts Act, which would lead to further delay, instead of an expeditious enforcement of a foreign award must, therefore, be eschewed. Even on applying the doctrine of harmonious construction of both statutes, it is clear that they are best harmonized by giving effect to the special statute i.e. the Arbitration Act, vis-Ã -vis the more general statute, namely the Commercial Courts Act, being left to operate in spheres other than arbitration. 29. The appeals are, therefore, dismissed with no order as to costs.
Reportable
IN THE SUPREME COURT OF INDIA
CIVIL APPEAL NO. 1661-1663 OF 2018 @ SLP CIVIL No. 28582-28584 of
Date of Order: 07.02.2018
Kandla Export Corporation & Anr. Vs. M/s. Oci Corporation & Anr.
Dated : 07.02.2018
http://www.lawweb.in/2018/03/whether-appeal-against-execution-of.html
Reply