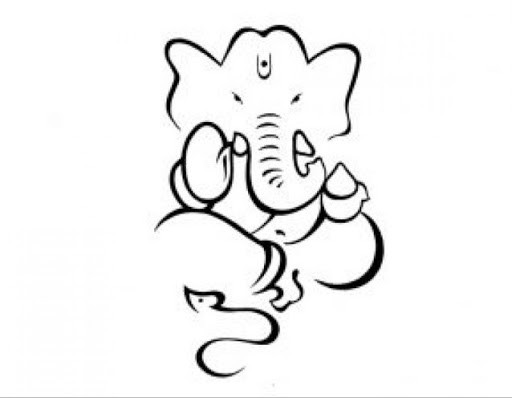 X offer to sell 10 acre land to Y but doesn't mention the price so this agreement/ offer is void as per section 29 ?

I believe that this is an academic query!

I suppose you have already read the provisions of Section 29 of the Contract Act, 1872, which is unambigous. declaring such contract as "void".

A contract without a consideration is void in terms of Section 25 of the Contracts Act, 1872

An agreement made without consideration is void, unless—

—An agreement made without consideration is void, unless—"

(1) it is expressed in writing and registered under the law for the time being in force for the registration of 1[documents], and is made on account of natural love and affection between parties standing in a near relation to each other; or unless

(2) it is a promise to compensate, wholly or in part, a person who has already voluntarily done something for the promisor, or something which the promisor was legally compellable to do; or unless.

(3) It is a promise, made in writing and signed by the person to be charged therewith, or by his agent generally or specially authorized in that behalf, to pay wholly or in part a debt of which the creditor might have enforced payment but for the law for the limitation of suits. In any of these cases, such an agreement is a contract. Explanation 1.—Nothing in this section shall affect the validity, as between the donor and donee, of any gift actually made. Explanation 2.—An Agreement to which the consent of the promisor is freely given is not void merely because the consideration is inadequate; but the inadequacy of the consideration may be taken into account by the Court in determining the question whether the consent of the promisor was freely given.