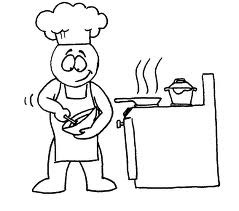 men eat outside since they get a good excuse to date someone....

while their wives wait for them...they may not like wife's cooking also..

and once in a while,no harm in eating out(with family)

it strengthens the bonds..

You have missed one of the most important of the survival techniques for real emergency, the fundamental right, the first law of nature i.e. self defense: 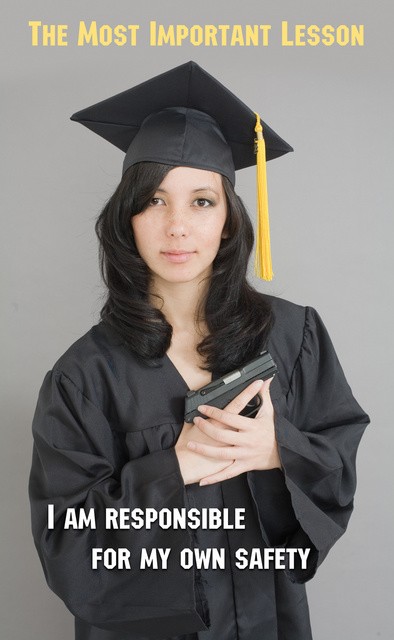 wot a strange logic! ur statement talks no sense!!

donr preach osho philosophies as i dont bliv in them..i think u do....and so u must surely be ruining the marriage of an older man (maybe as old as ur grandfather)

Chefs and cooks at hotels are or used to be professionals and it lacks love affection and wishes of a wife.  There is lot of difference between homemade foods and of hotels. Also household cooking is dominated by them (females) and from them only males have learnt the art of cooking. There are so many eateries are there which are run by females. Domination of any filed by any group or section has become thing of past. Slowly females are picking up and excelling in every field and sooner or later they will dominate here also, just wait and watch!! One of the glaring examples is “Lijjat Papad” of “Sri Mahila Griha Udyog”.