Points: 24
Hello Distinguished Members, here is a summary of my case: Wife is from Delhi, after marriage wife lived with me in matrimonial home (Kerala) along with my parents. After few months she moved with me to Germany and lived with me for 8 months before deserting me. She left me in Germany and moved back to India on the behest of her brother and parents, all on her own. Before leaving from Germany, she filed a false police complaint in Germany, that I beat her -- nothing further happened on that as both of us left Germany by end of 2019. While she was in India and Germany, she had taken all her stridhan (except one chain which she wanted to take at a later time, she never returned to take it back). She also took gold and ornaments, which belonged to me, without my knowledge and permission. Her brother also threatened me with dire consequences and police cases before she left me and all this happened (proof available). She returned to Delhi in December 2019 and is living with her family, I started with a new job in Chennai and have been living alone. End of February 2020 I came to know from a CAW Cell (Delhi) call, that my wife has registered a false complaint against me and my family, seeking registration of FIR in IPC 498a and 406 in Delhi. She or her family blocked us and never contacted us for return of Stridhan, they went to police station 2 months after her return and filed a police complaint against me and family. Interestingly, her statement in India has changed from Germany, in Germany she told Police, that I pushed her and assaulted her, now she says to the Police in India, that I beat her for dowry. Both accusations being false. My question is on the jurisdiction of FIR, we never lived in Delhi together, marriage happened in Kerala, and all the alleged accusations happened in either Kerala or Germany, i.e. the cause of action was either in Kerala or Germany, Delhi never came into picture, except that she and her family live in Delhi now. My question now is, does Delhi have jurisdiction over trials for this case, in case a FIR is registered in CAW Cell, Delhi? I understand 498a / 406 are continuing offences, but the alleged offences were either committed in Kerala or Germany. Is there any judgment that I can refer to? Thanking you in advance for your help.
Reply 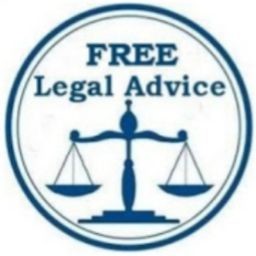 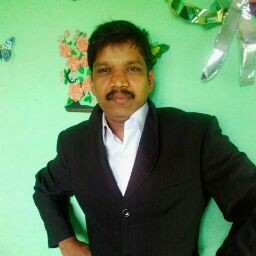 Likes: 21
Points: 570
There is a supreme court judgement. even though the offences are not happened at Delhi. still she can lodge complaint there at the place of residence. Google, you will find judgement
Reply
On 13 April 2020

When she is residing in Delhi with her parents she can file complaint in Delhi, there is no legal infirmity.

It is advisable to consult a local prudent lawyer for better appreciation of facts/ documents, professional guidance and necessary proceeding.
However, if you feel, may contact me (on appointment) with relevant documents at Chamber No 647, Lawyer's Chamber Block, Dwarka Courts Complex, Sector 10, Dwarka, New Delhi-110075 Cell # 9891152939 or email: majjagdish@yahoo.com

Yes, it is possible to file FIR anywhere, However, tthe investigation and trial can take place only in the jurisdiction where the  offence had taken place, wholly or partly.

As reagards to the offence which had allegedly taken place in Germany, the courts in India can take cognisance of such offences involving Indian Citizens subject to provisions of Section 188 CrPC,